I was twelve when we brought home a small black schnauzer puppy. His name was Arnie. I am the only child and it was so special moment for me because it felt like I was getting a new sibling, a friend, and a partner for a crime at the same time.

With Arnie we were attending a dog‘s training ground in our town every Sunday morning and after some time we started with Agility. I started and I haven't finished yet. It's been 20 years now as I am writing these lines.

The first competitions with Arnie were quite challenging. I taught him how to handle agility obstacles very quickly although he was never that much into it like me. He liked to train, but he did not like to compete at all. In fact, I was crying after every single competition where we competed during the first year. Ok, it was only five competitions, but still...

Imagine how thrilled I was, waiting and counting every day until the next competition. I made a list of things to pack, cleaned competing shoes, prepared the best treats, and couldn’t fall asleep the night before due to butterflies in my stomach and a head full of expectations.

And then during the D-day Arnie always invented some absurdity. Once he stopped on top of the A-frame. He froze there looking around, totally quiet with no rush at all until the judge came and pushed his ass so he finally moved on. Another time he went to the U-shaped tunnel and lied down in the middle, exactly that spot where we could not see him. Picture my head in one end of a tunnel, the judge’s head in the other and he did not move. Eventually, we had to literally shake him out of there.

Usually, it was an immersive show, although mostly for the audience. For me, it was a kind of adrenaline performance. Once he was on the starting line I could not really concentrate on anything else just thinking about what he’ll come up with this time and to be honest I am truly convinced that he felt it.

Even though he never had a bad experience during the competition, it simply wasn’t his cup of tea. He was the happiest at home and in a familiar environment. He didn’t like changes and once he was unhappy he clearly expressed his feelings without any hesitation. When a memory of him crosses my mind I have to smile to myself. It’s really funny when I think about how stubborn we were and how we were trying to change each other. Probably I was too restless for his stereotypical personality. There were too much travel and too many changes. Once I moved to Prague he stayed with my parents to live a “normal” life as a family dog.

Afterall Arnie gave me a big lesson. Never give up! Follow your dreams, don’t push things, and, when you truly want something, all the universe conspires in helping you to achieve it. Even it doesn’t seem like that at the beginning. In the end, my story with Arnie is a kind of a blessing in disguise. 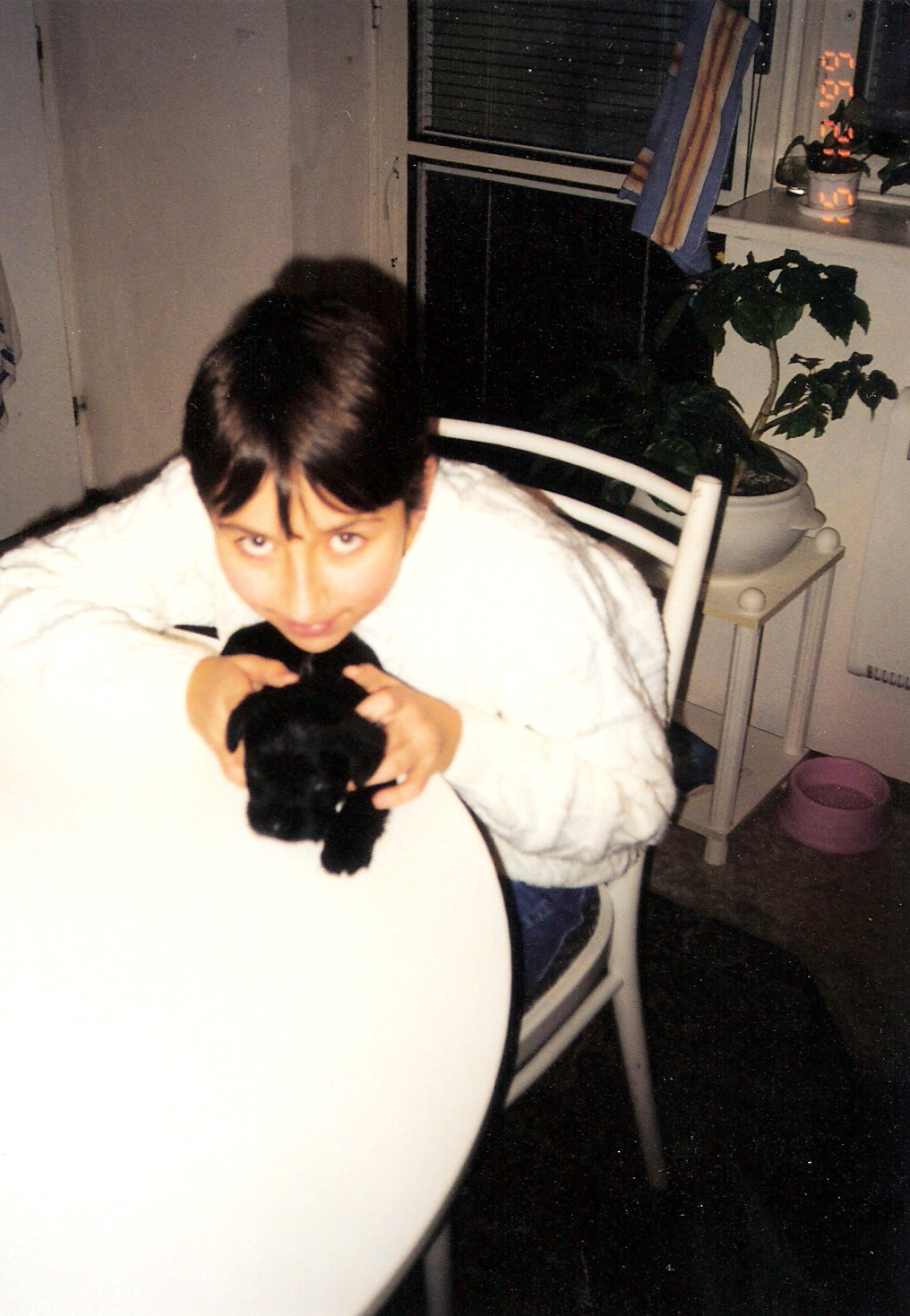 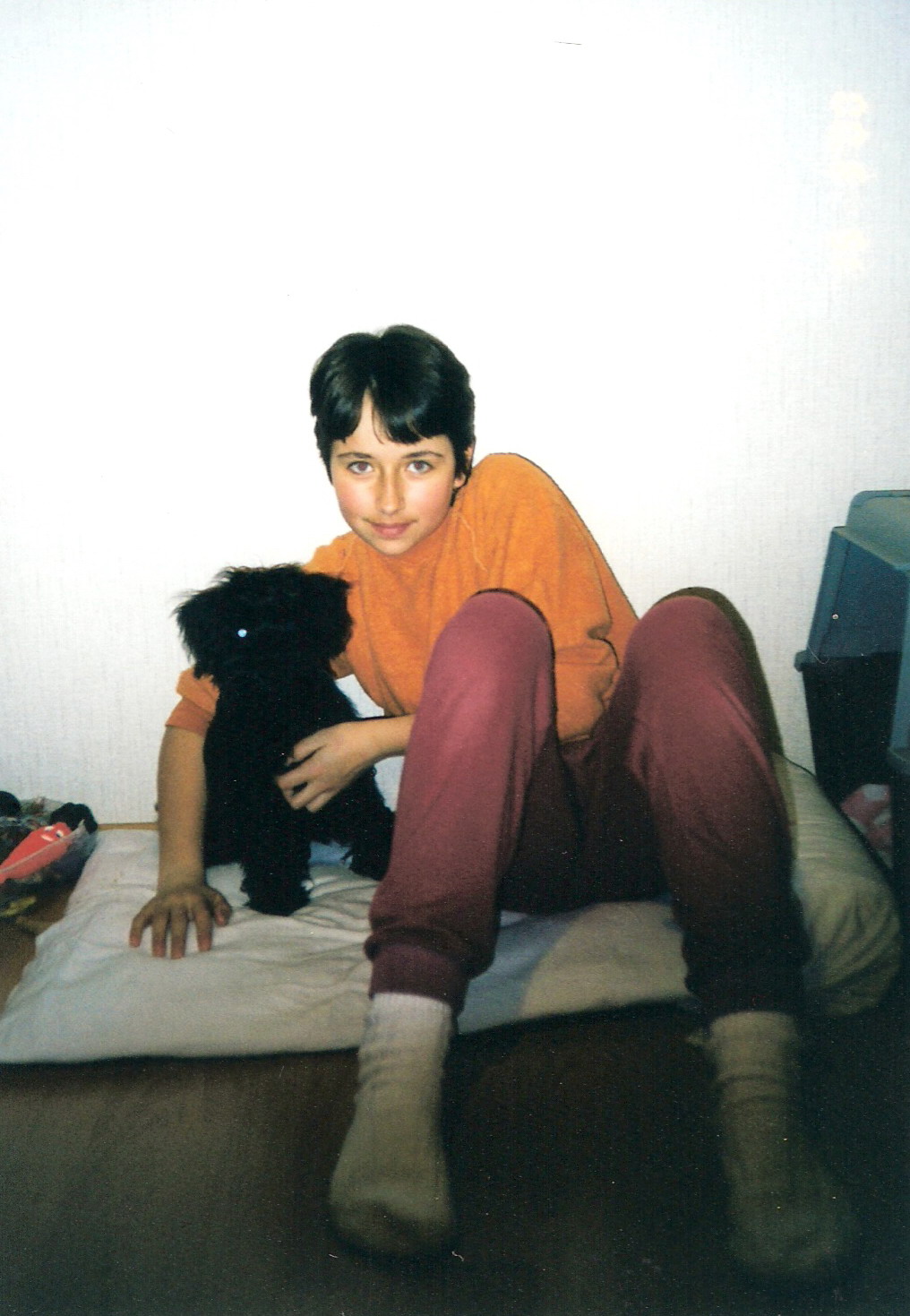 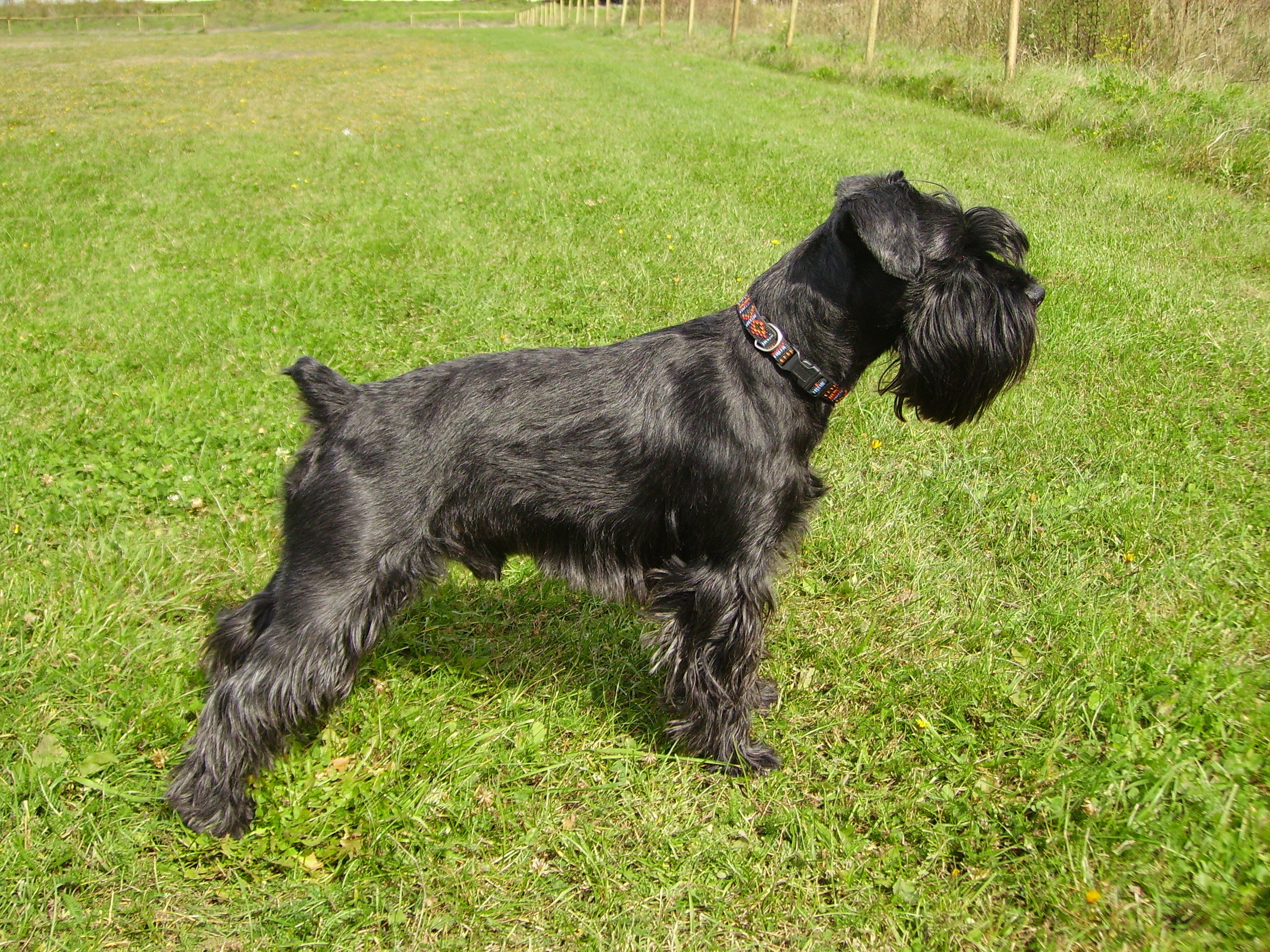 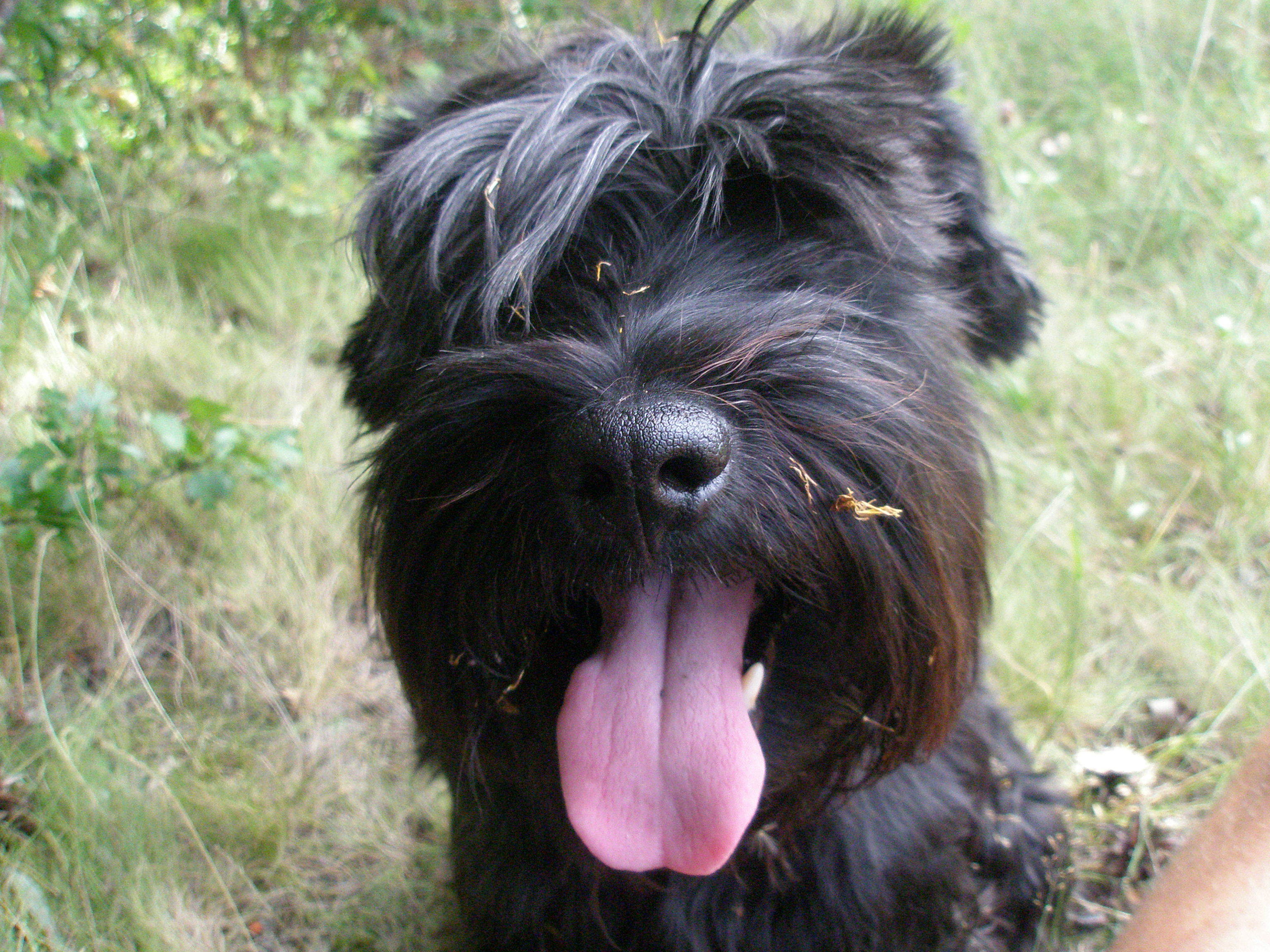