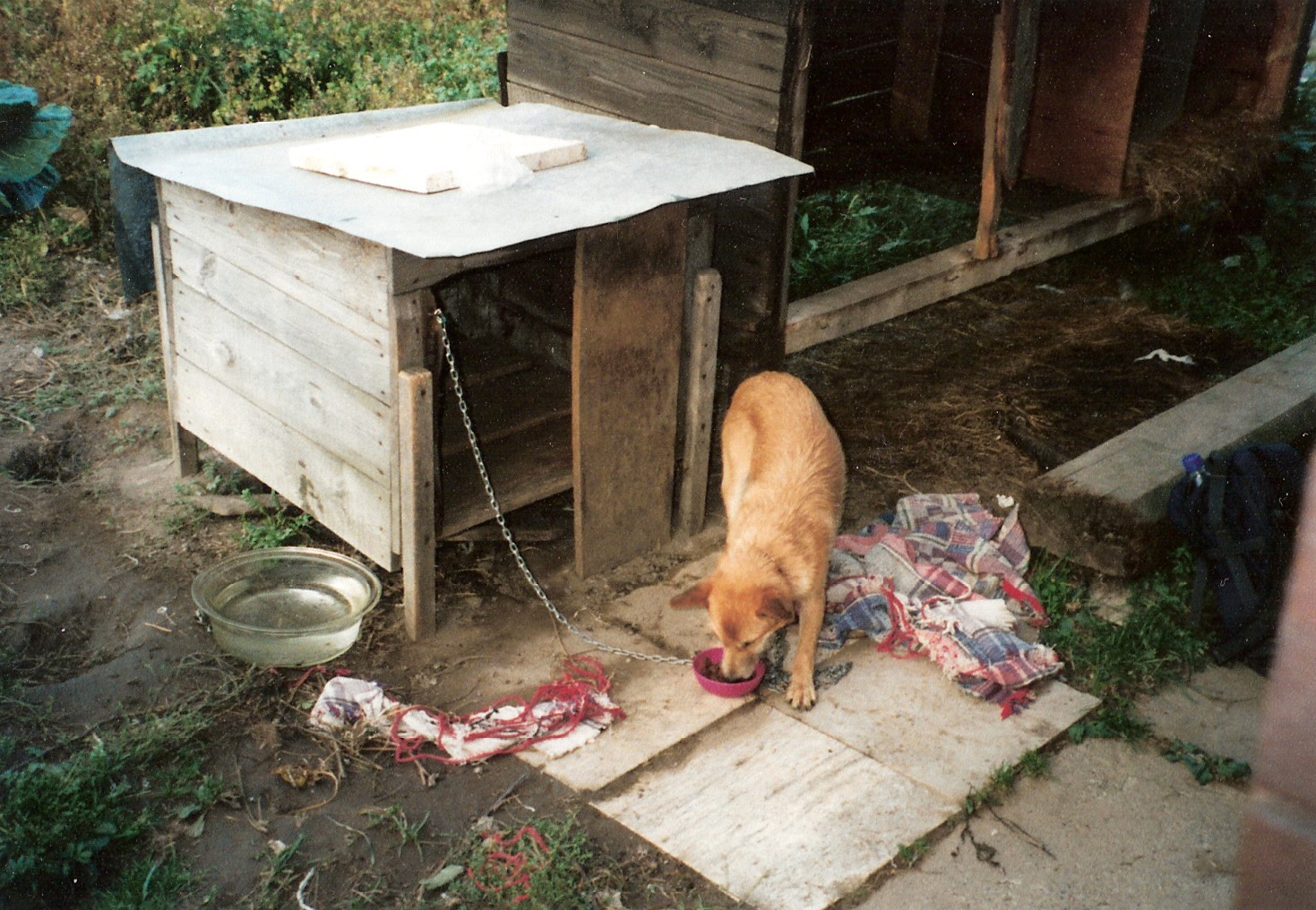 Around two years later, since I started to take care of Zombie, another dog came to my life and again by complete coincidence. I don’t know what was his original name, but I named him Denis according to Denis the Menace.

I used to walk around the garden where he used to live on a one-meter long chain confined to a small kennel, it was a very sad picture. I did not know his owner but I was wondering what kind of person can let a dog live in such bad conditions. However, it did not last so long. Denis was around one year old when his owner died and straight after that I went to ask his family if  I can take care of the dog. And they agreed.

Together with my grandfather, we built him a really nice and huge dog shed. I started to socialize and train him. We were going for long walks daily, but once I let him run freely he usually tried to escape and run, run and run. His desire for freedom was so intense that although he was getting better and did not run away every time, I was never 100% sure if I come back home with him. Even if he’d left he would always find the way home no matter where our paths split.

Competitions held in an indoor hall were no problem, but once we were competing in an outdoor place I just prayed he would not have one of his “discovery days”. He loved to train agility and if he did not leave parkour unexpectedly he was quite a successful competitor. He had a big sense of humor and I had a lot of patience, let’s say we were a good couple.

I did not want to keep Denis forever, cause I knew that I will leave for a university in Prague and it seemed quite difficult with so many dogs, but I also wasn’t actively looking for his new owner. I always wished that he would end up with a good family. By serendipity, the vet of our town, my good friend informed me one day that there was a family which unfortunately lost their dog a day before. He told me to contact them so I did. We met and it was love at first sight for them and Denis. The very next day he came to their family and stayed there till the End. He became a member of a great family, started to sleep in a bed, went for trips, and lived a happy life. 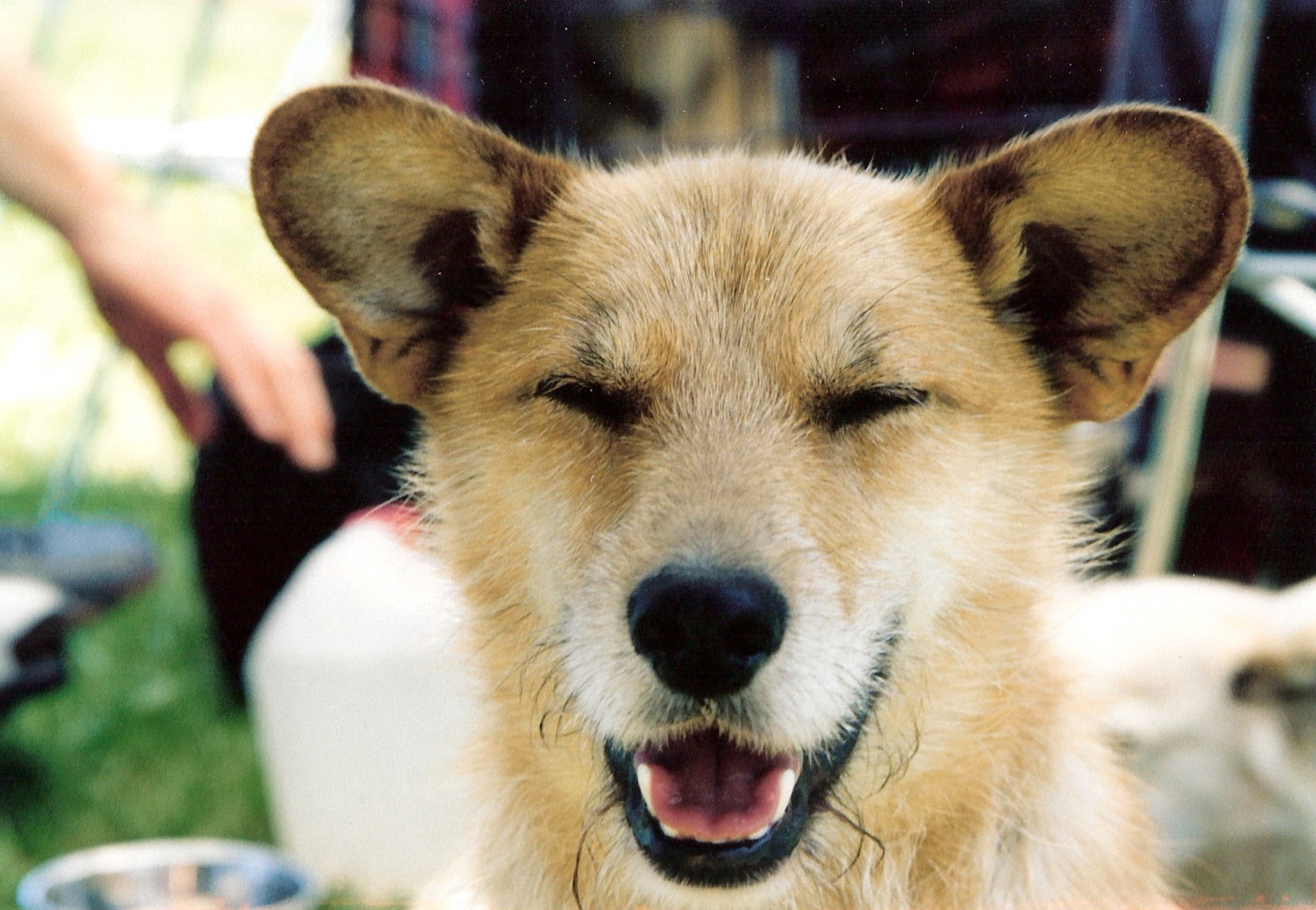 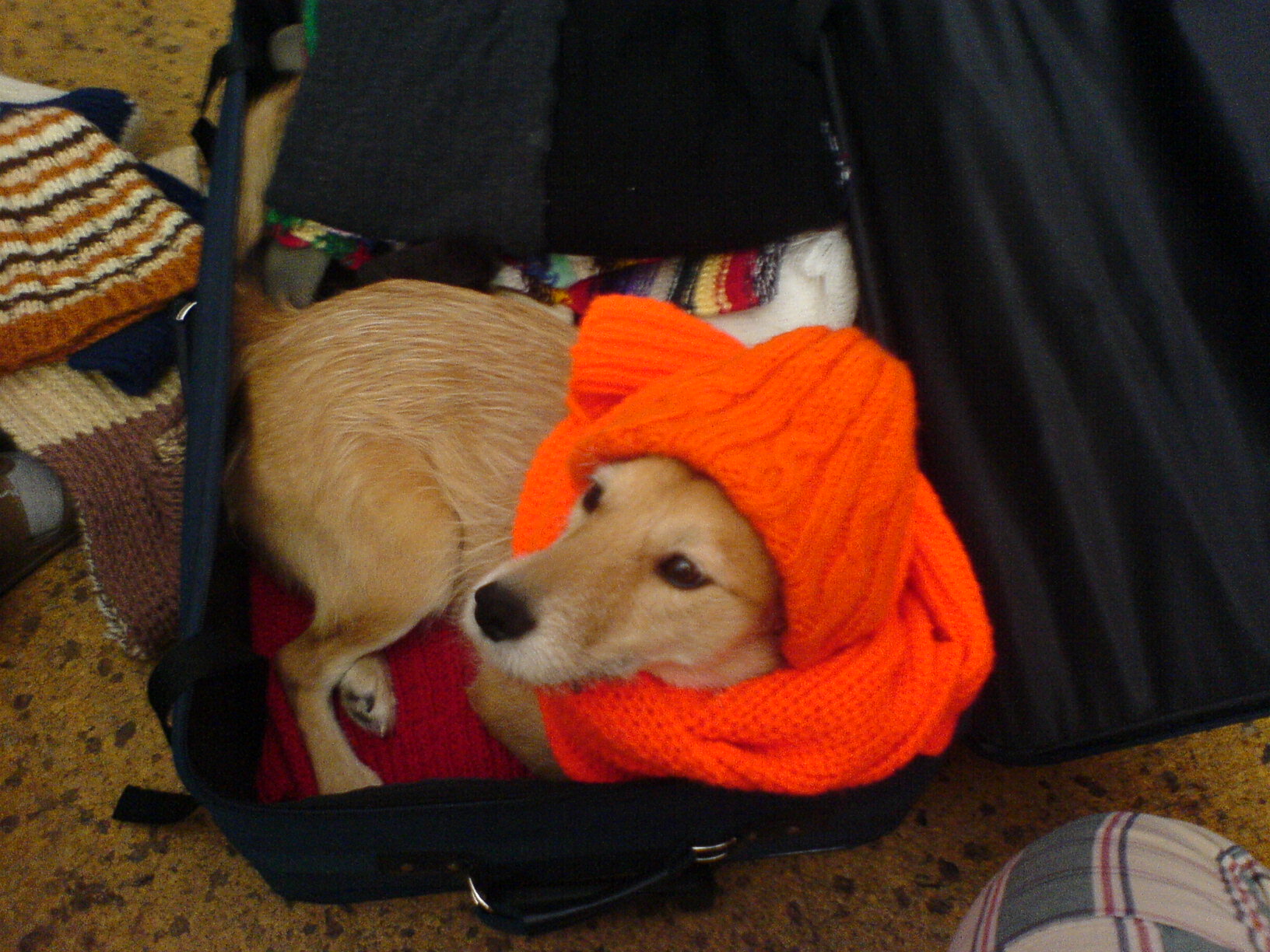 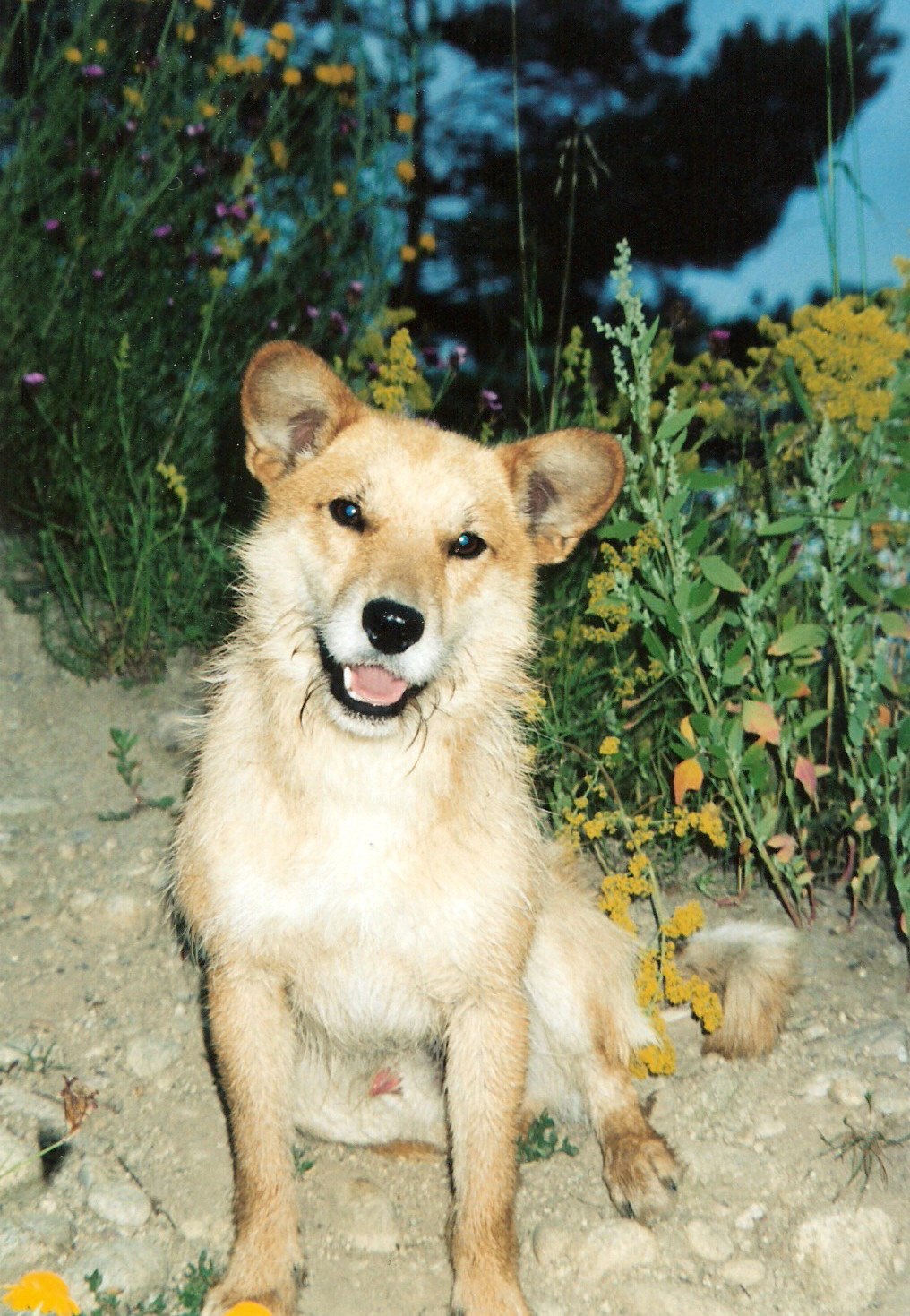 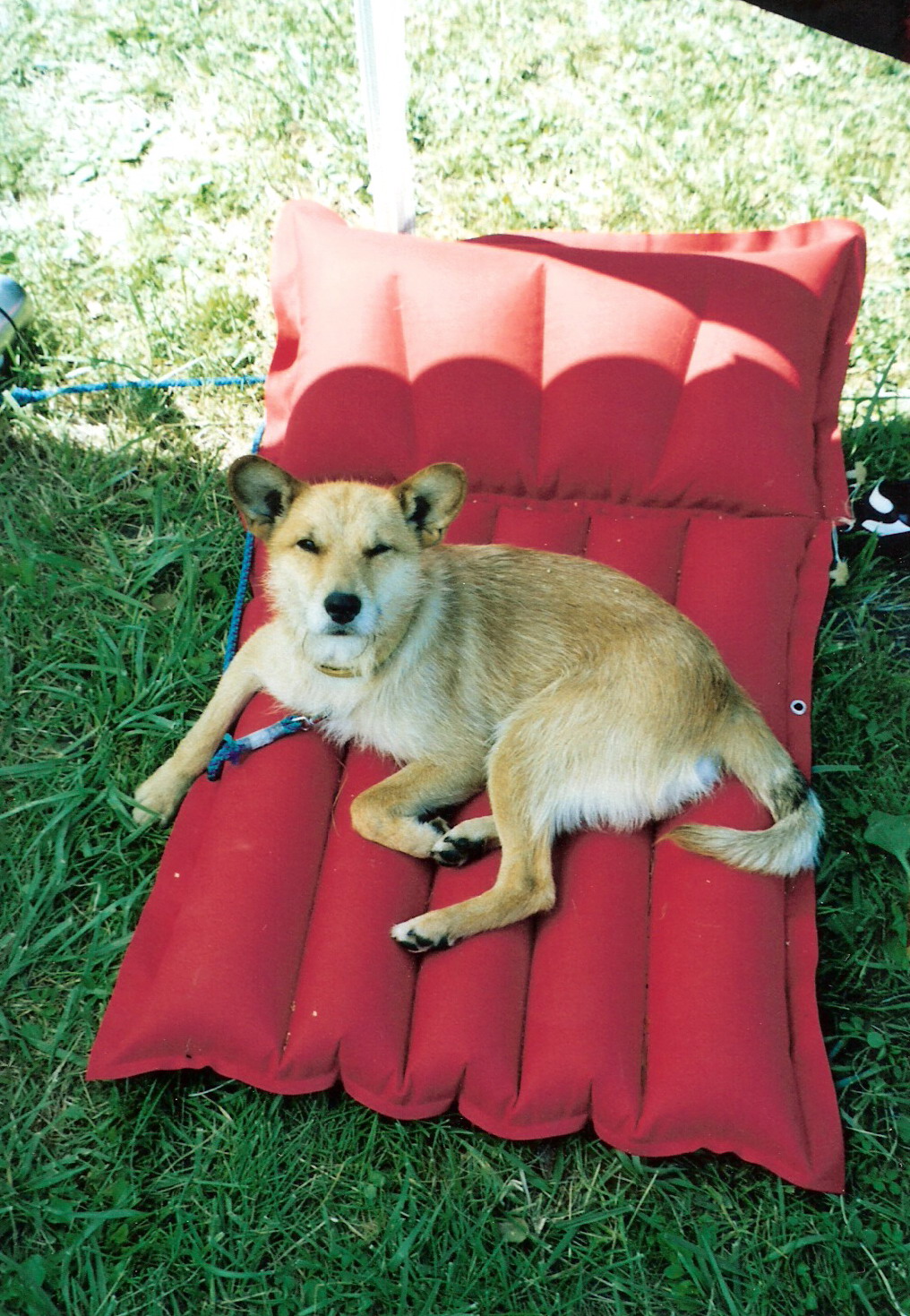