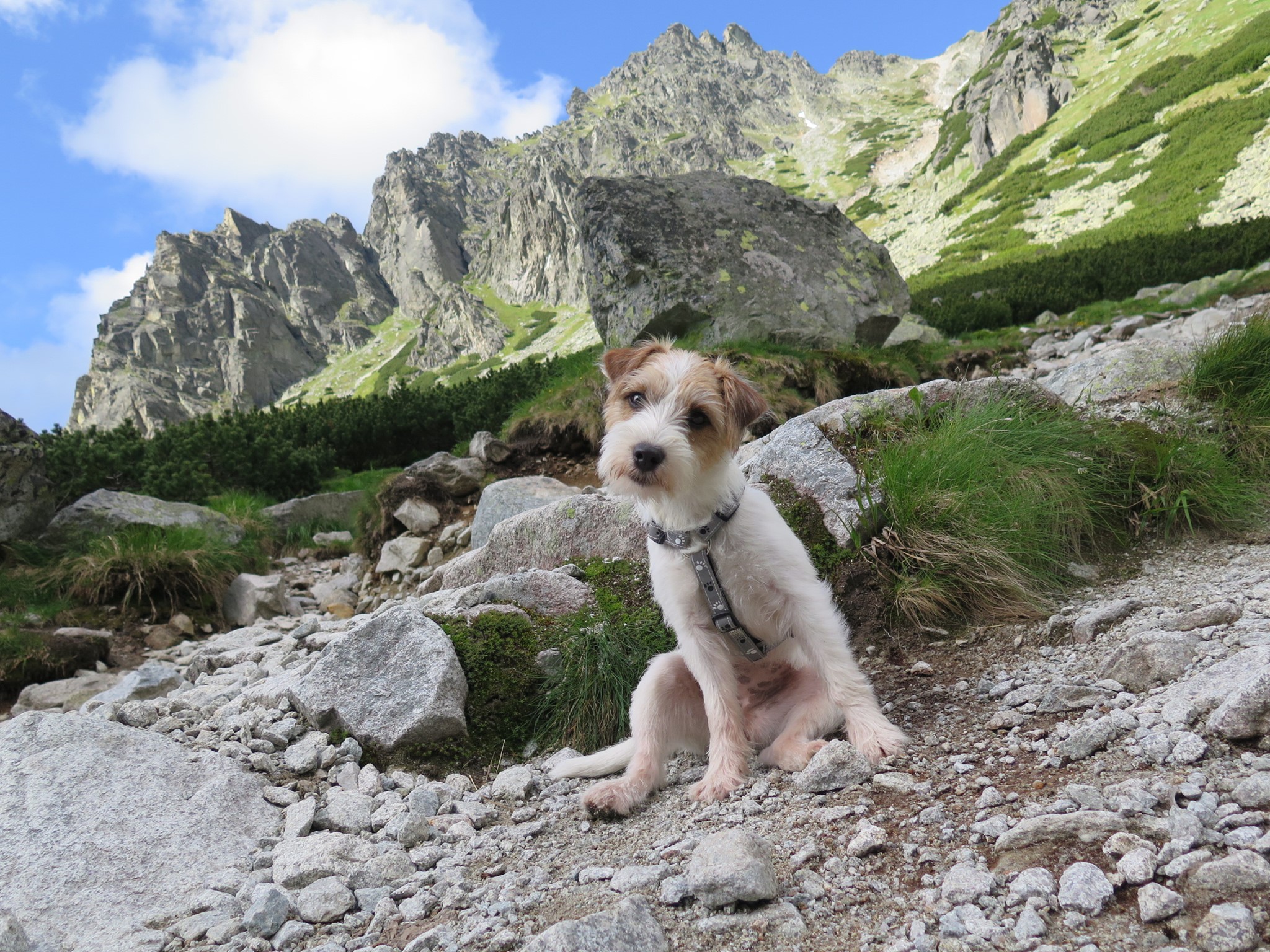 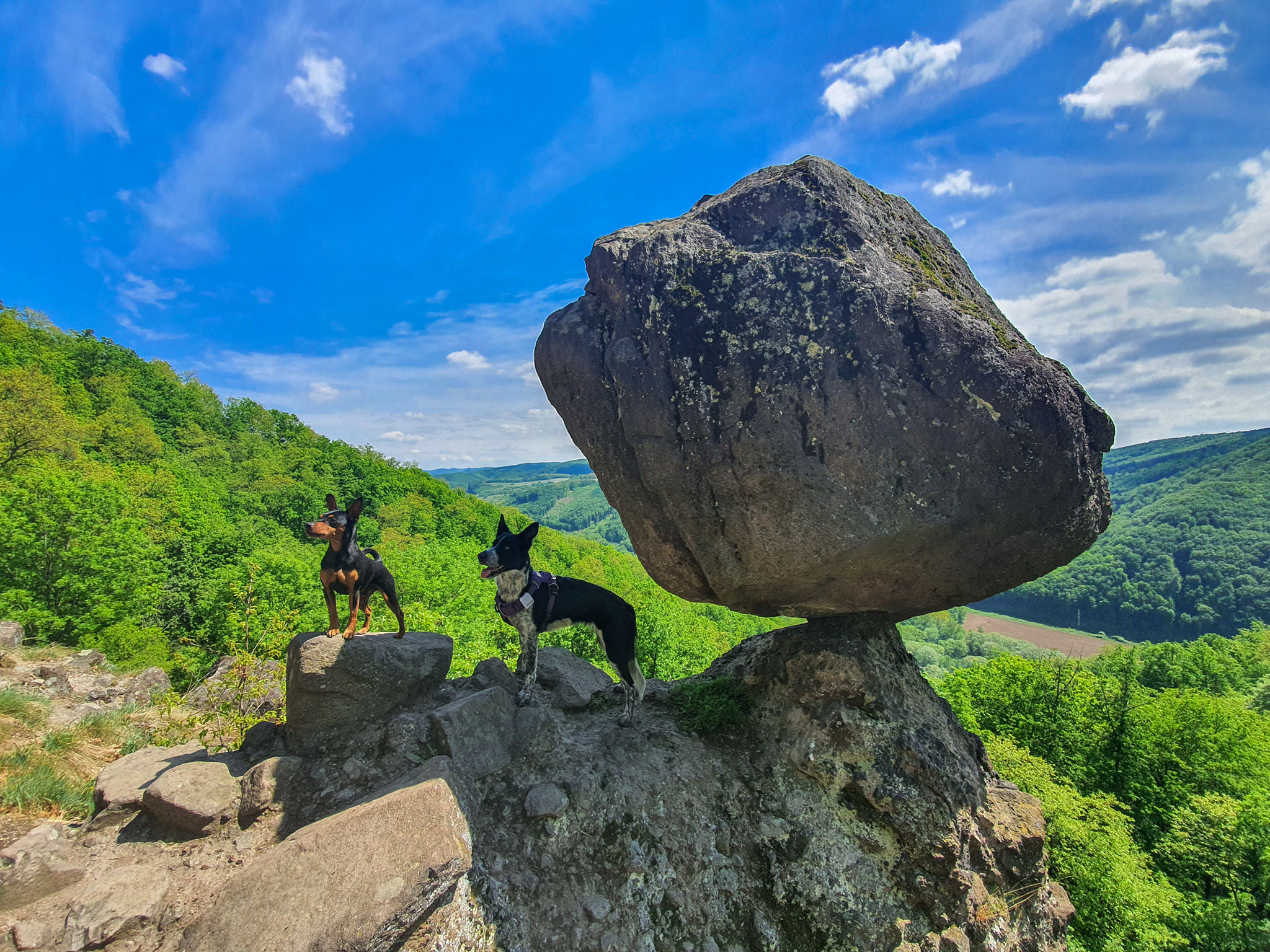 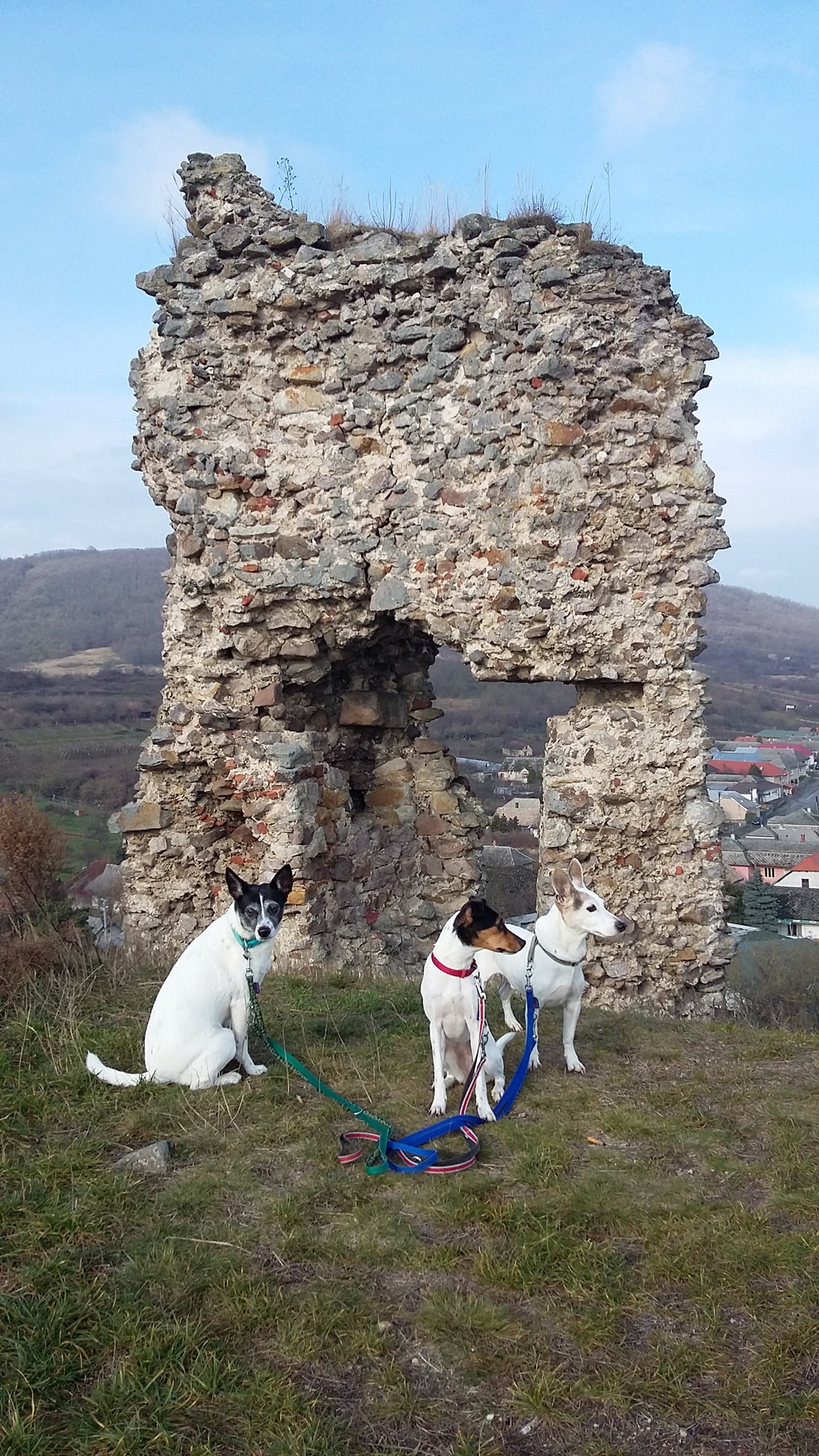 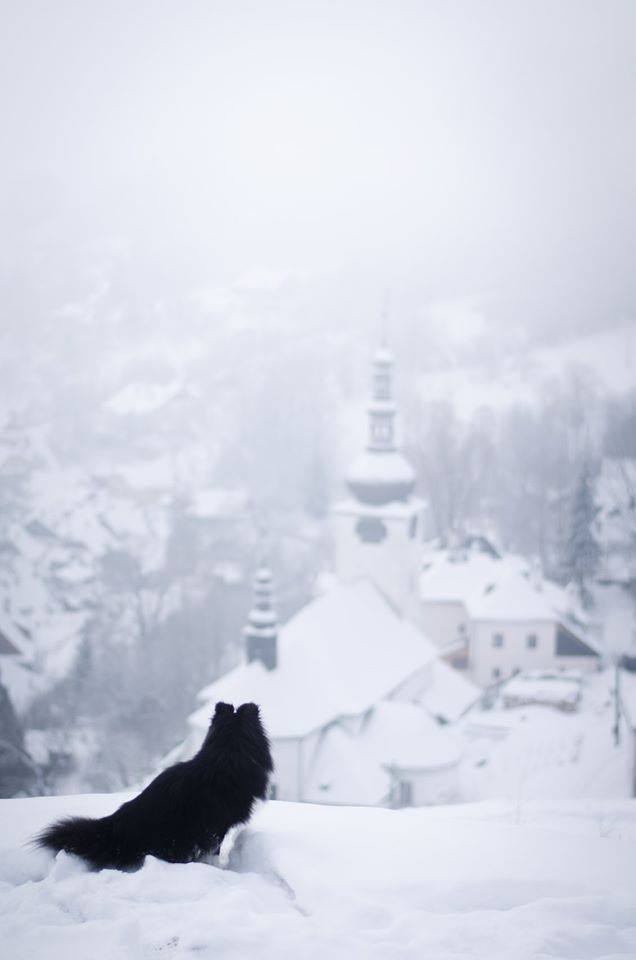 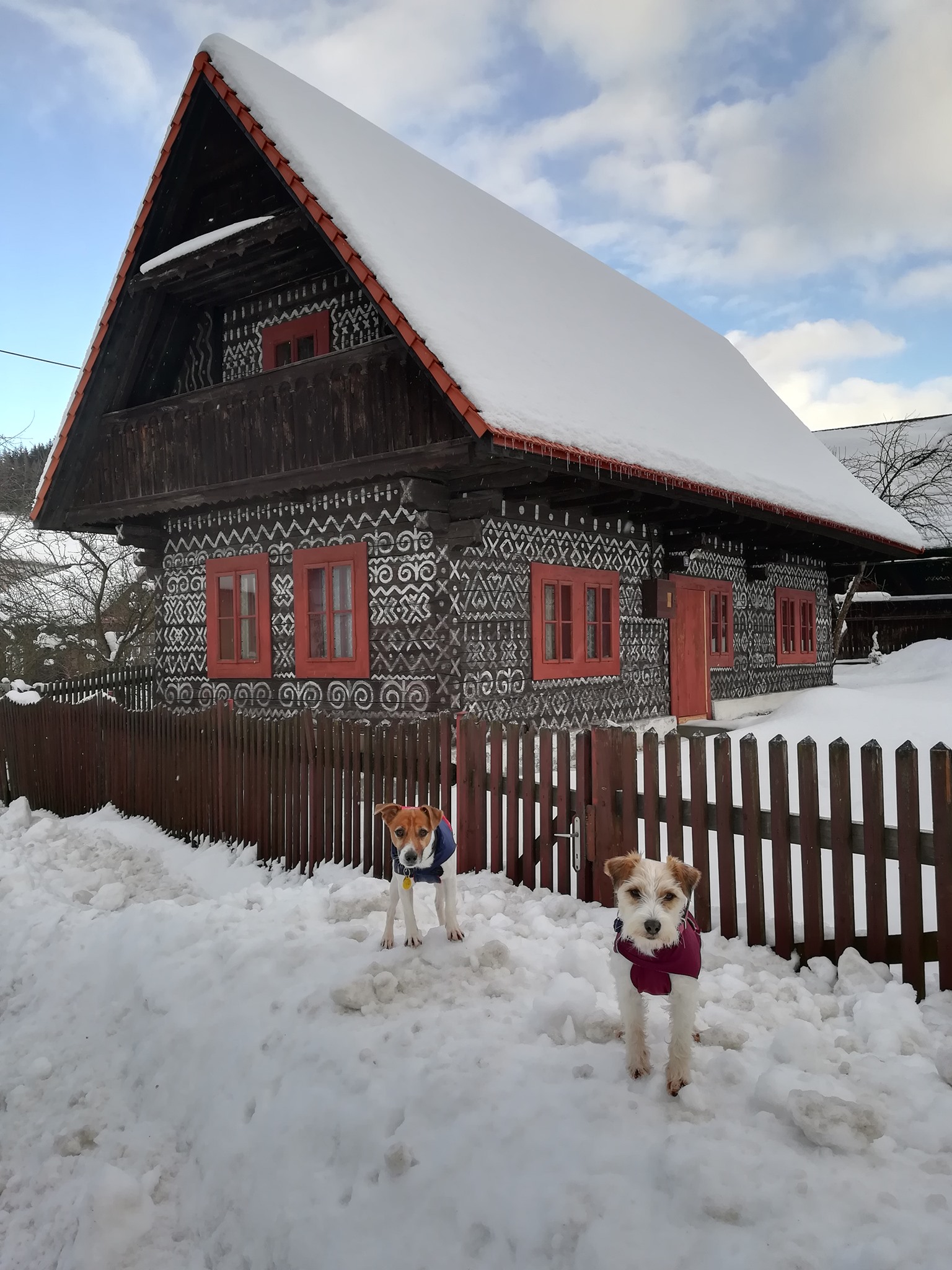 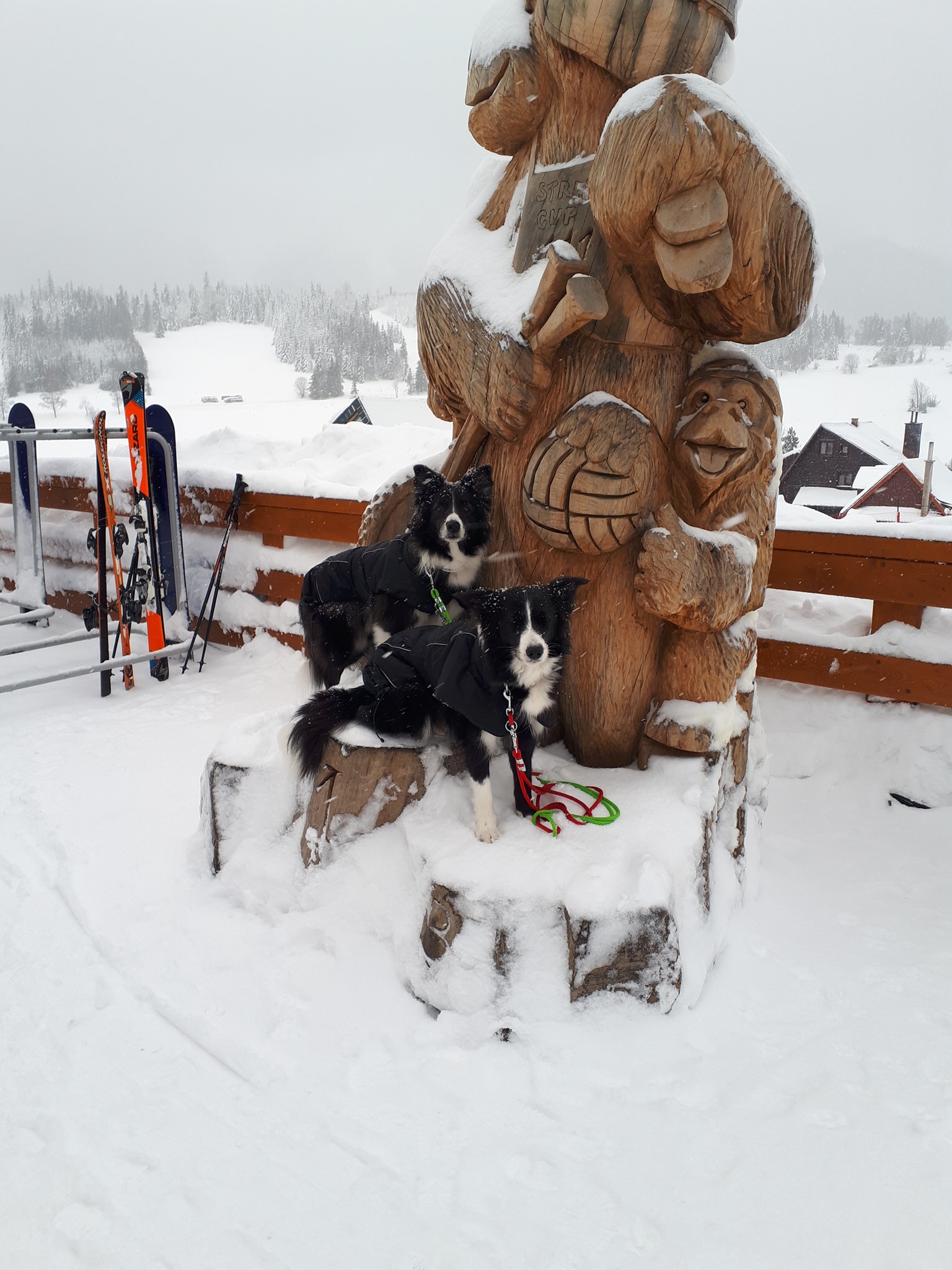 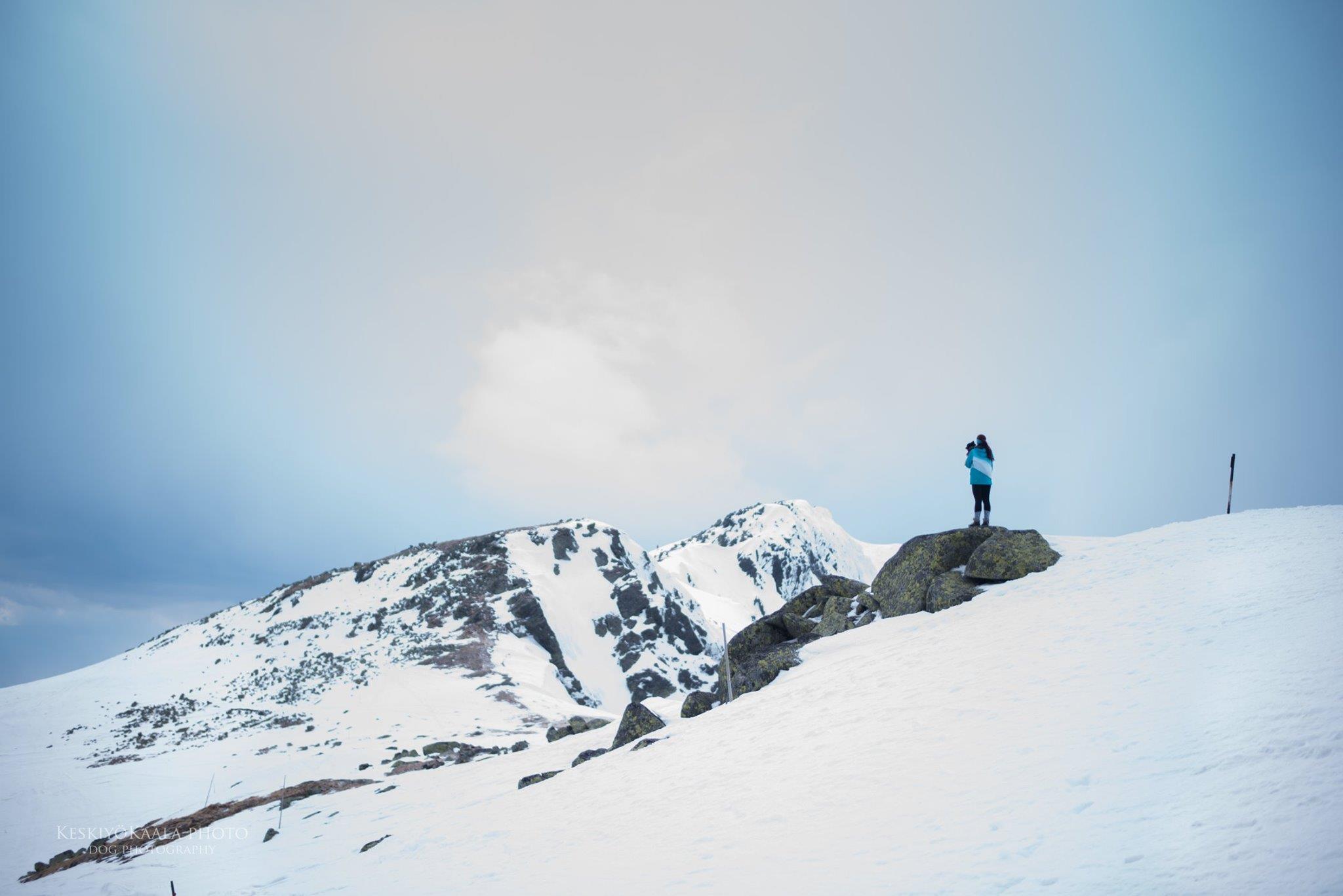 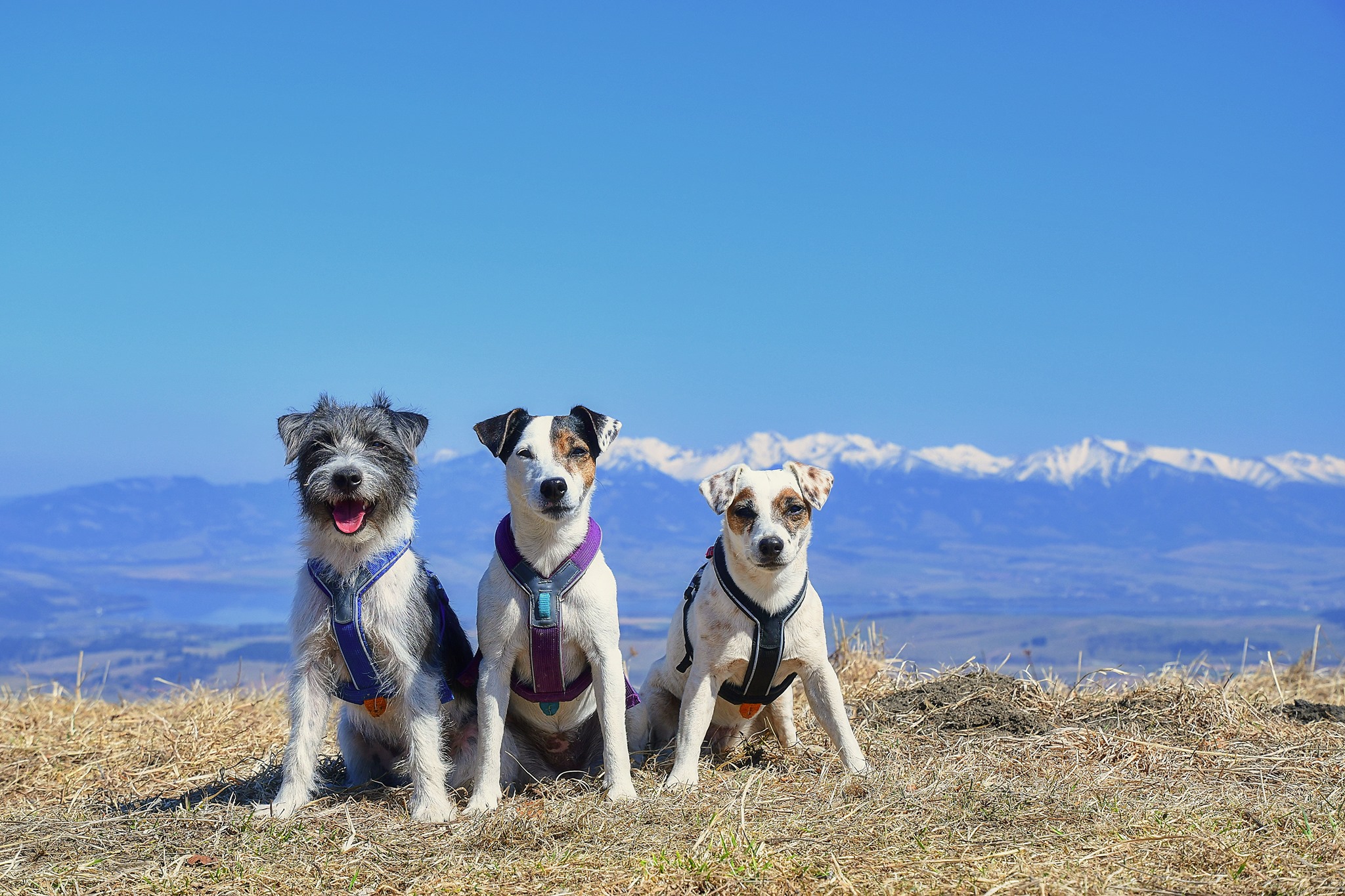 Once you are in Slovakia you should try Halušky, Slovak national traditional food. Halušky are like soft gnocchi, somewhat similar to German Spaetzle noodles. It's mixed with a slightly tangy, yet creamy Slovakian sheep cheese called Bryndza and topped with fried bacon. Delicious! After that I recommend you to try Korbáčiky. It is a typical cheese snack made from either cow or sheep milk. The name roughly translates to "little braid" which refers to a pattern woven onto the strings. Anyway, Slovakia has a lot of really delicious cheese styles foods and I love them all. 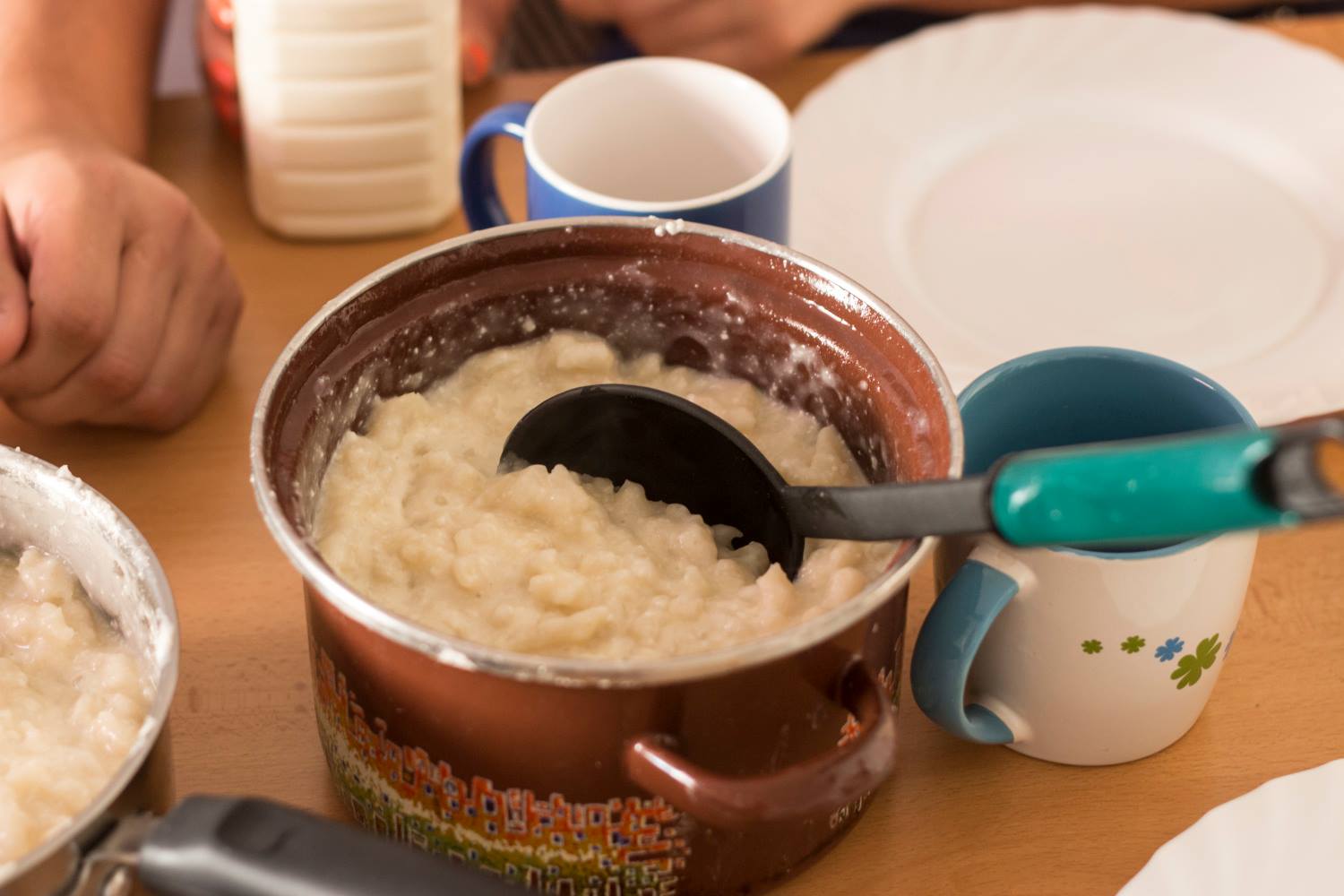 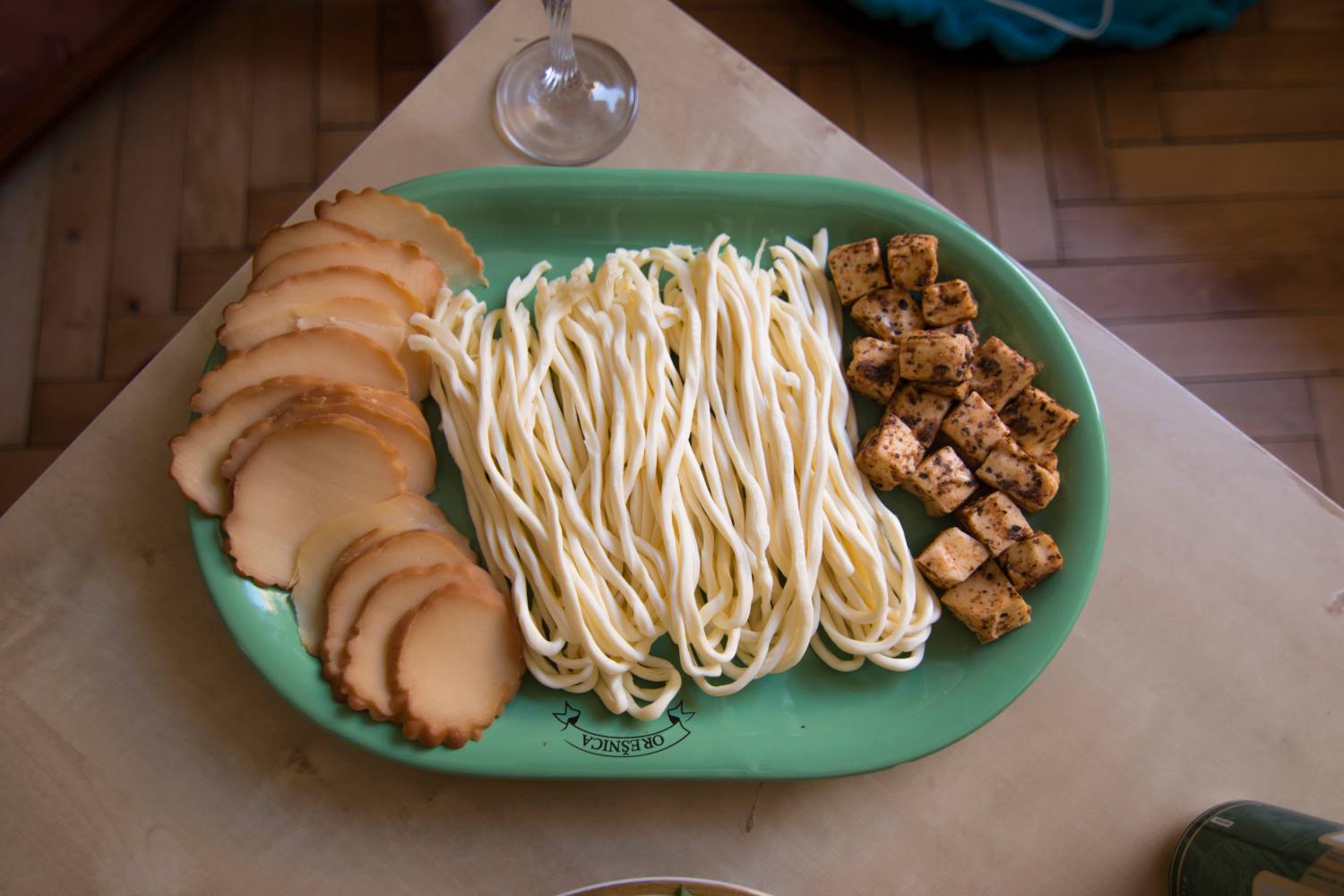 On the other hand, be careful with Borovička, our national alcoholic drink. Borovička is a common traditional Slovak moonshine and is flavored by juniper berries or pine. Its flavor, although much stronger, resembles gin and can reach 50–70% alcohol content. I call it familiarly “ revenge of the Tatras”. Maybe you already heard about another alcoholic drink made in Slovakia, Tatratea. Natural tea-based liquors containing highland herbs extracts and pure mountain water. You can choose between 22°- 72°. The maximum which I tried was 62° and I have to say, that IT works!

Last but not least, I should mention that Slovakians are people with big hearts and a great sense of humor. Regarding our history, we are so close to Czech people whereas in the past we formed one state together, and although in 1993, Czechoslovakia split into the two sovereign states of the Czech Republic and Slovakia we still familiarly call each other “brothers and sisters”. Our peaceful dissolution is sometimes known as “the velvet divorce”, a reference to the bloodless Velvet Revolution of 1989 that led to the end of the rule of the Communist Party of Czechoslovakia and the restoration of a capitalist state in the country. In contrast, other post-communist break-ups involved violent conflict. Czechoslovakia is the only former Soviet state to have an entirely peaceful breakup.

AND WHAT ABOUT AGILITY IN SLOVAKIA?

The first time the Slovak dog audience got to see agility in action was in 1992 at International Summer Dog Show in Bratislava and the presenters were Austrian competitors. In December 1992, 12 founding members met and established Slovak Agility Club and the first official competition took place the following year in 1993. The rumor has it the first obstacles which they had were homemade and Slovak competitors were competing during the first year without training a dogwalk, because they got the first dogwalk in 1994, nevertheless, they were successful in competitions abroad. In those times when I started with agility, in the year 2000,  there were only three agility clubs in Slovakia. One in Bratislava, our capital, the second one in Košice, which is Slovakia’s second-largest city and the third one in a small town in the middle of Slovakia, in the heart of Tatras, in my town - Liptovský Hrádok. Sounds like a destiny? Who knows.

Nowadays there are 34 agility clubs in Slovakia, a country with 5 million inhabitants and 200 active competitors. There are a lot of outdoor training places in Slovakia, but the only problem is a quite long winter during which are, especially those in the north of the country, covered by snow for at least three months per year. There is only one indoor where the competitions can be held in Slovakia, Rose Speedlight Dog Camp in Pezinok. A well-known agility winter series Lord of the winter takes place there. On average there are approximately 30 competitions organized in Slovakia, most of them around Bratislava. 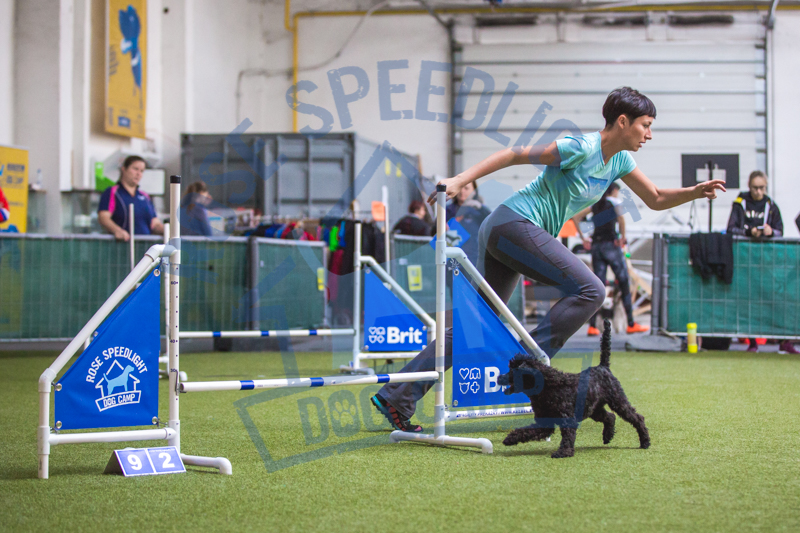 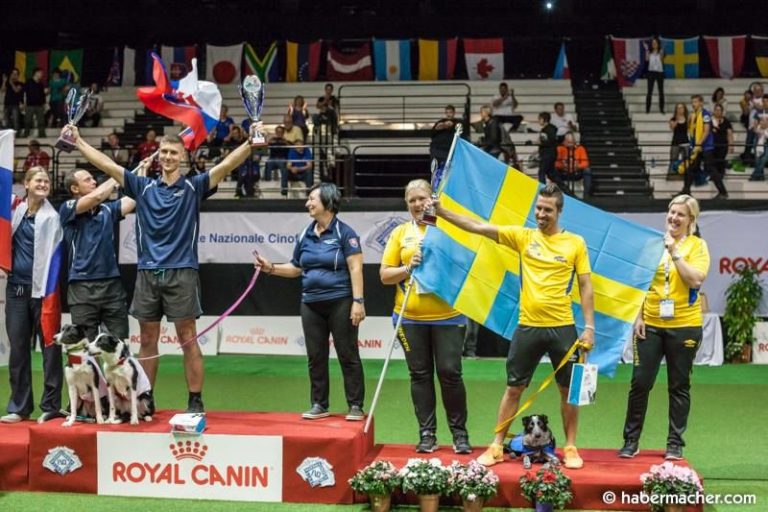 The same well-known, for the agility public, is for sure Pavol Vakonič. The Slovak competitor who achieved an unprecedented thing. In 2015 at AWC in Italy, Pavol won the Large individual category with one dog and he was a runner-up with his second dog. I love the story which he once told me, as one random lady shouted at him just when he finished the last run that he is the world champion. And he shouted back: “With which dog?”

Maybe you’ve heard of the Game of judges, a unique made in Slovakia event dedicated to agility judges. During one weekend judges from different countries meet to discuss the latest knowledge, build courses, train, and also compete.

Maybe one day I will invite you to the Czechoslovakian open, which currently exists only in my dreams, as I always dreamed of organizing a really big international agility event in our beautiful Tatras. Sooner or later, who knows... For now I am at least gaining experience all around the agility world. :) 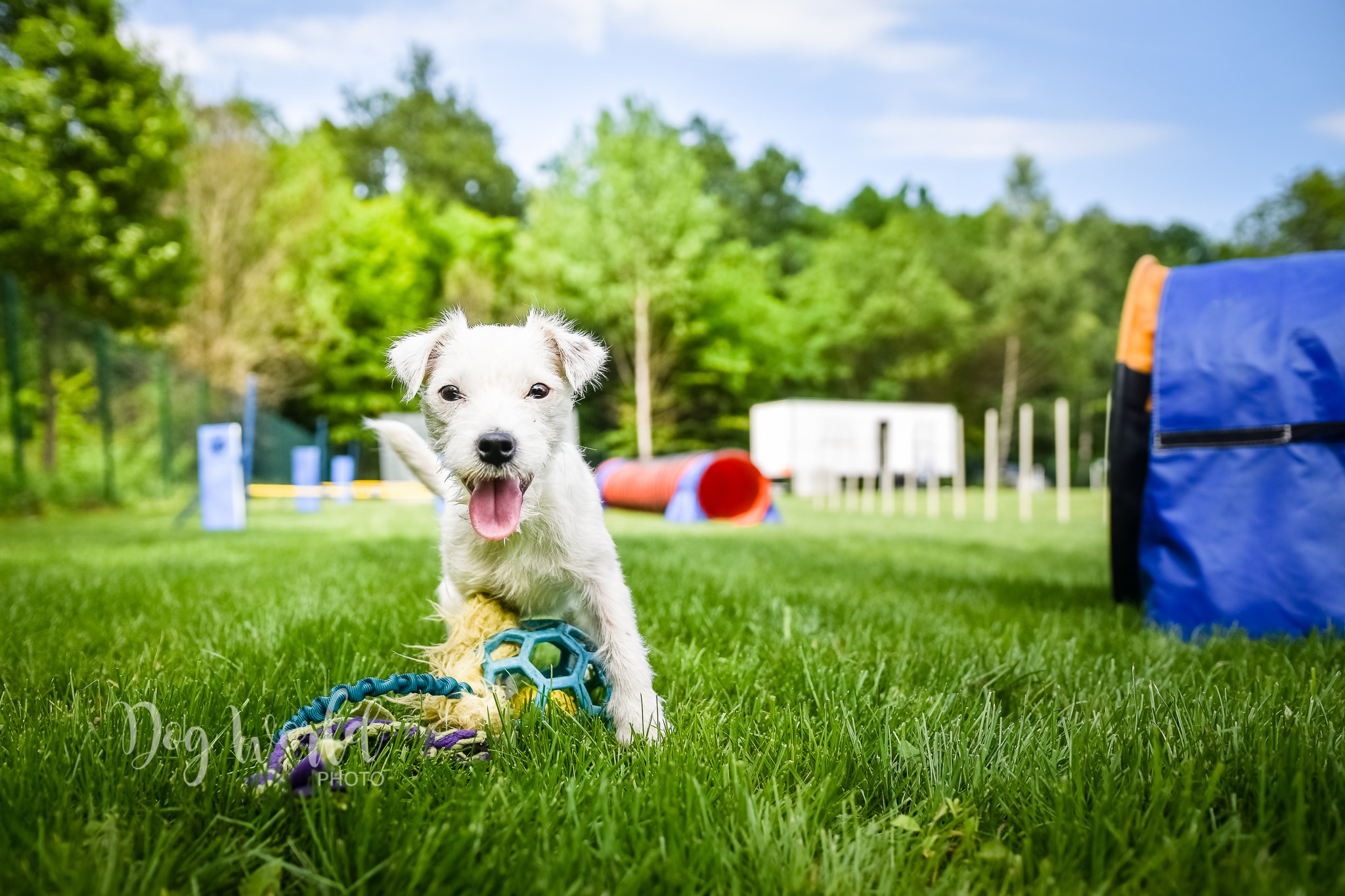 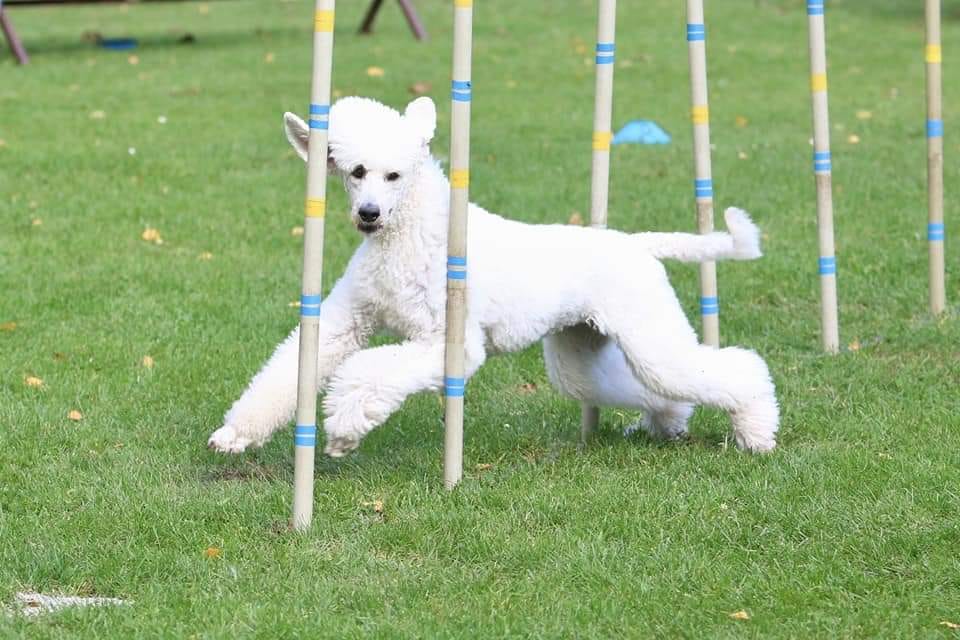 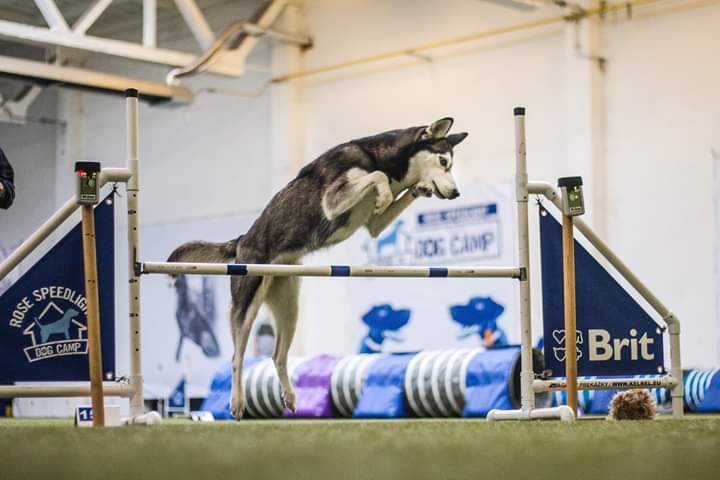 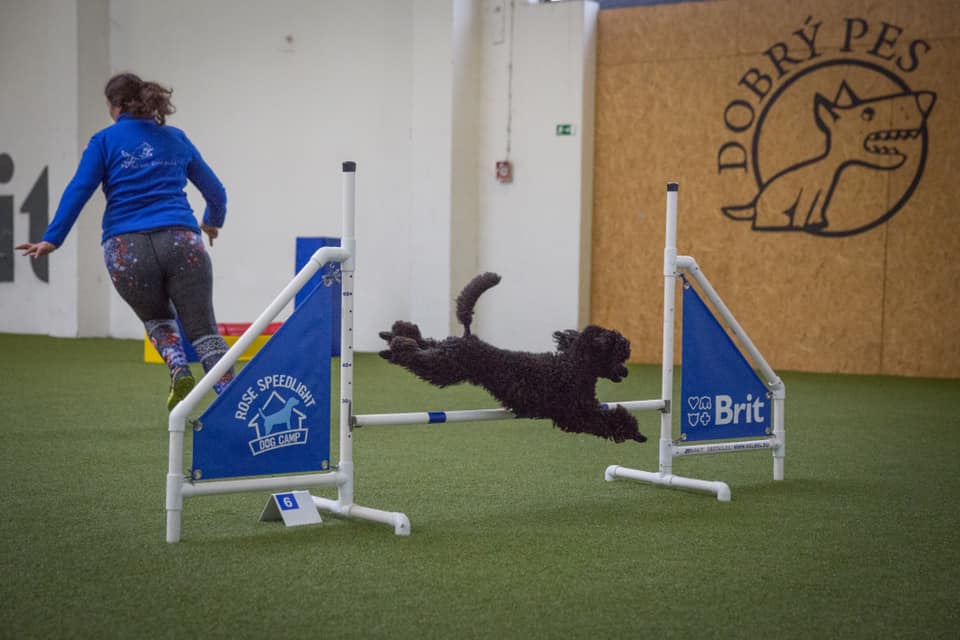 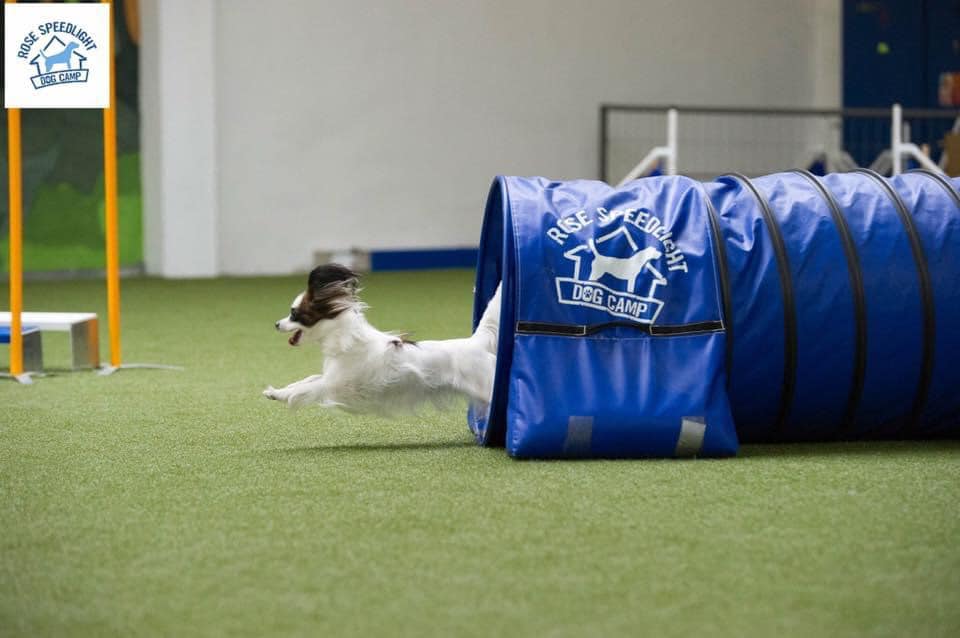 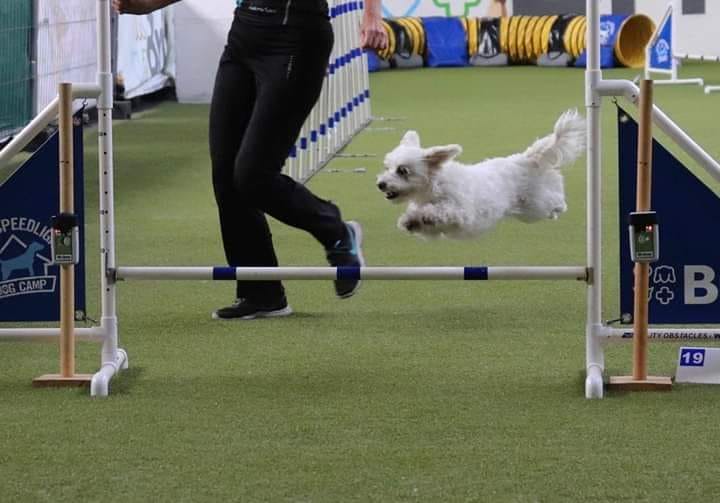 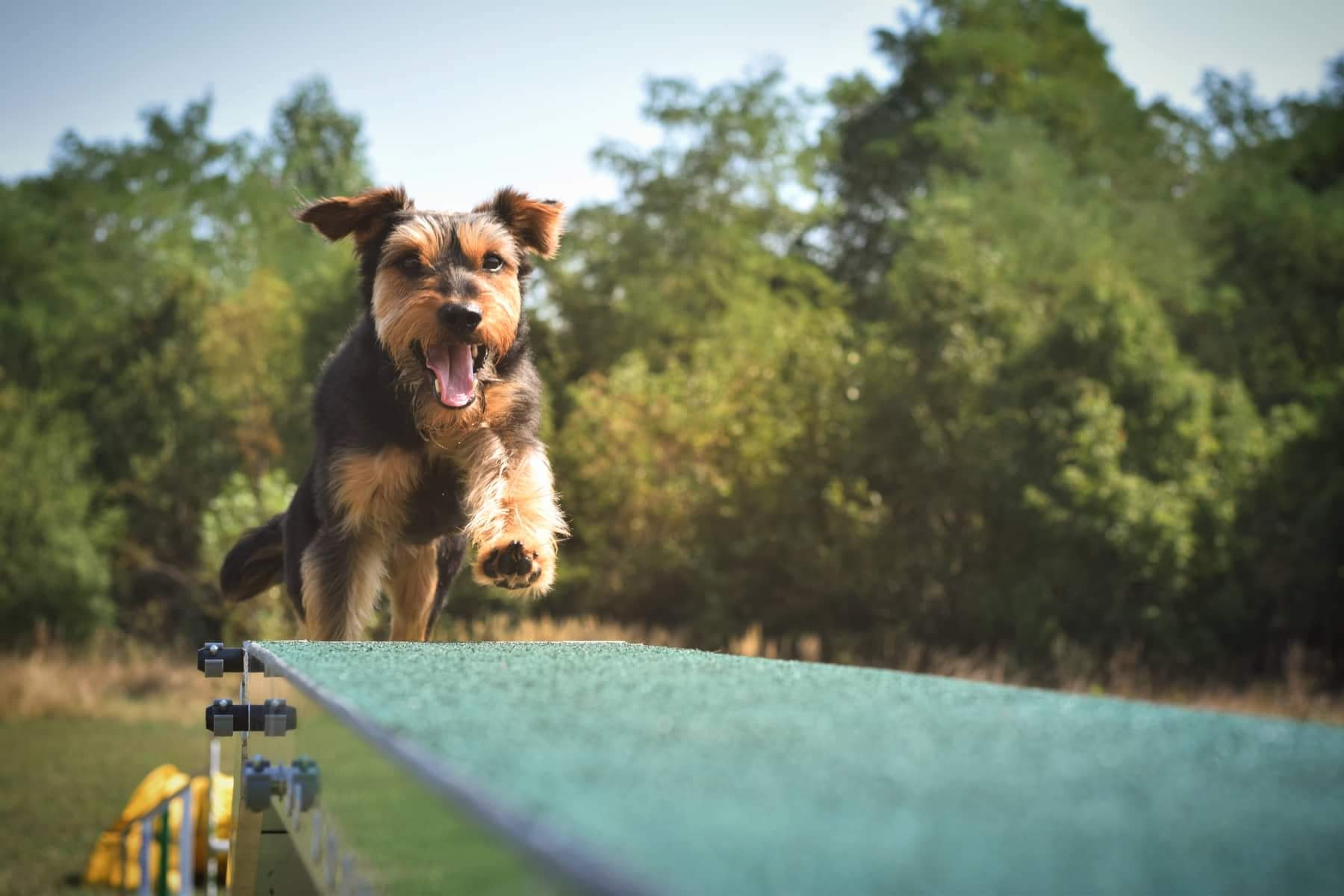 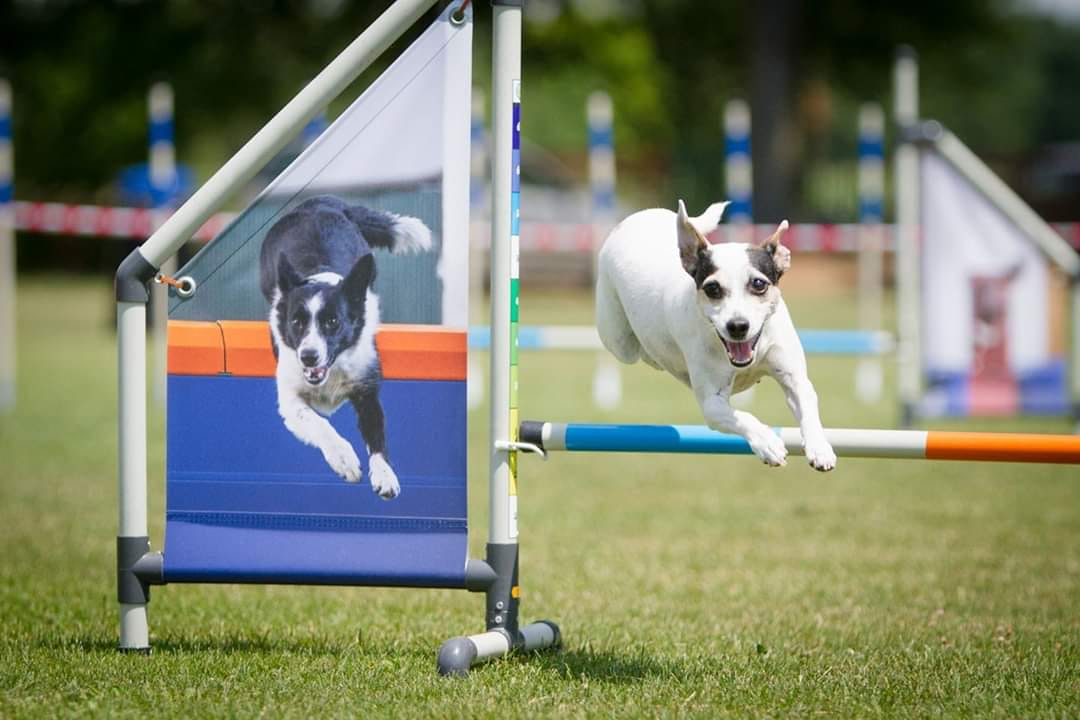 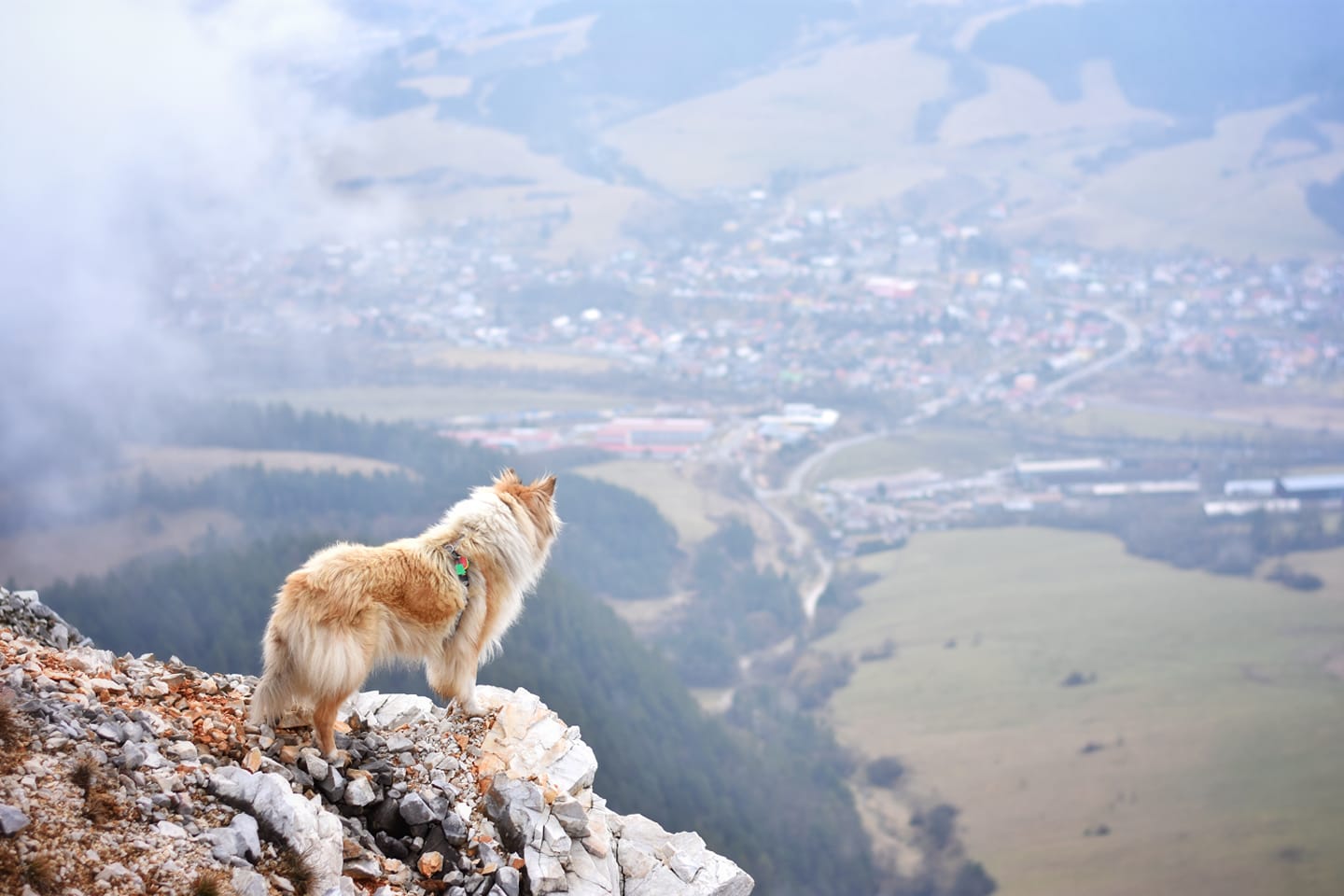 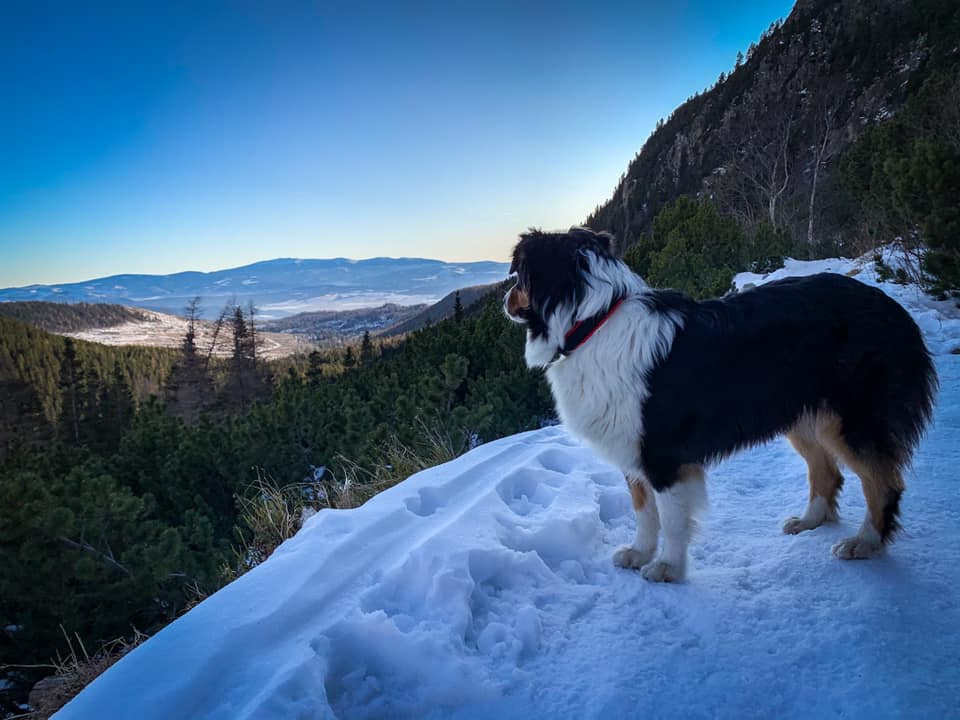 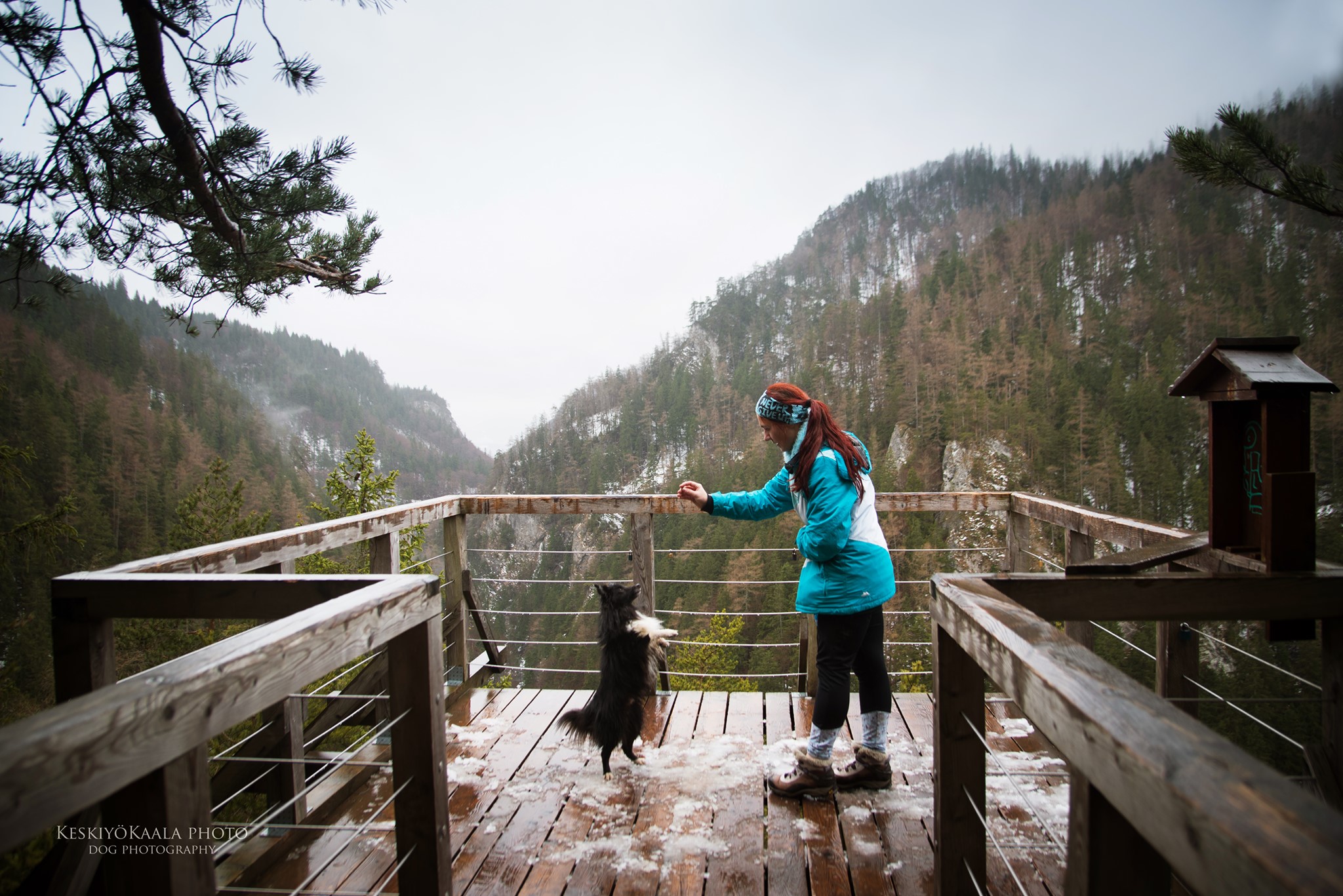 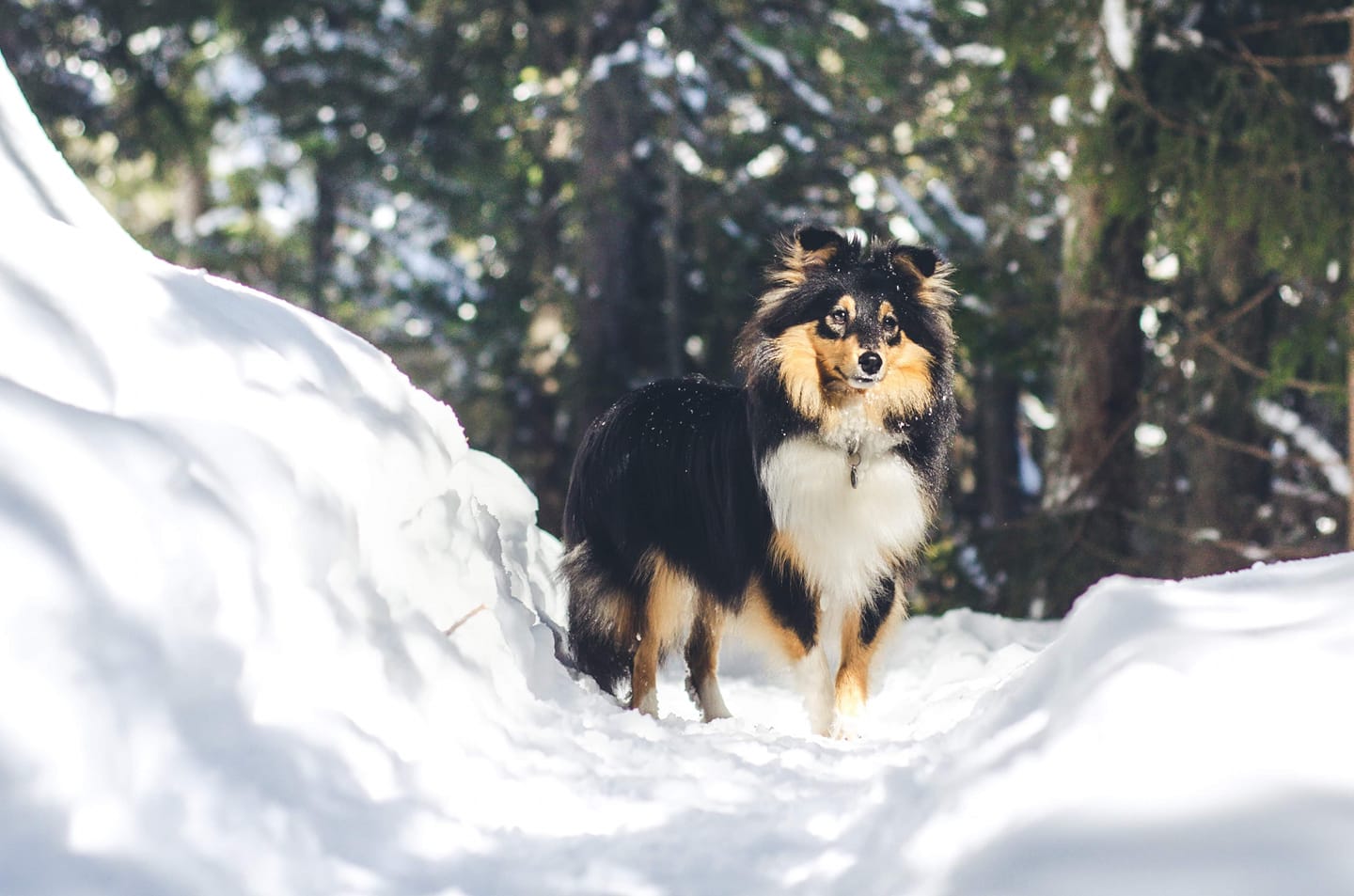 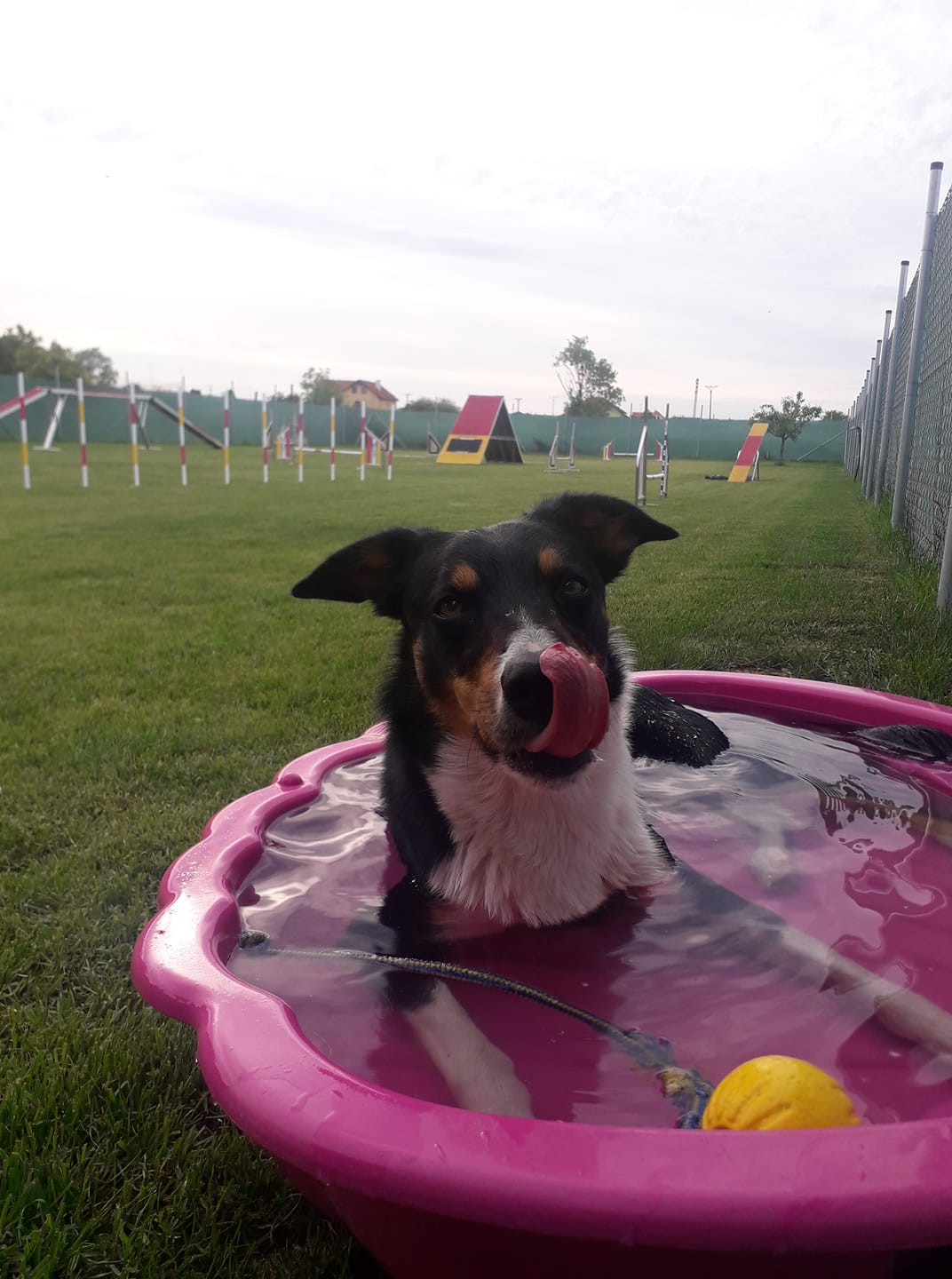 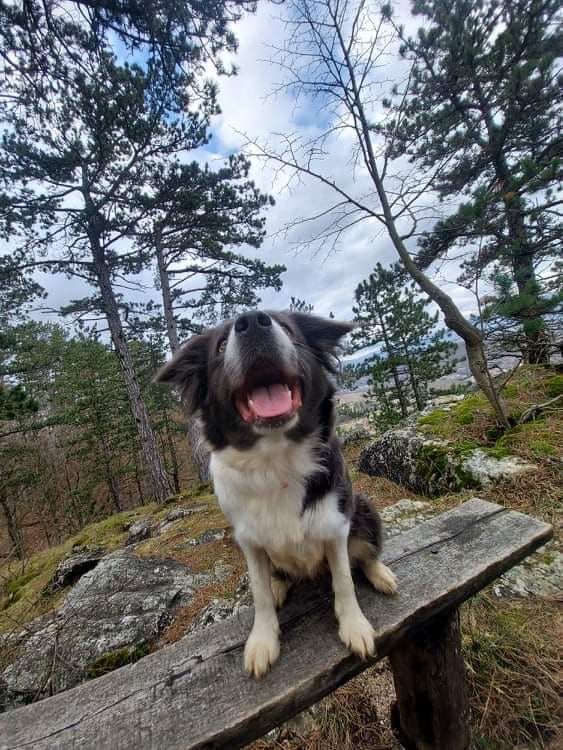 Big thanks to all my dear Slovak friends for all authentic and beautiful pictures.  Vendu <3
Keep in touch

Get Agility on the road Newsletter directly into your inbox
SUBSCRIBE