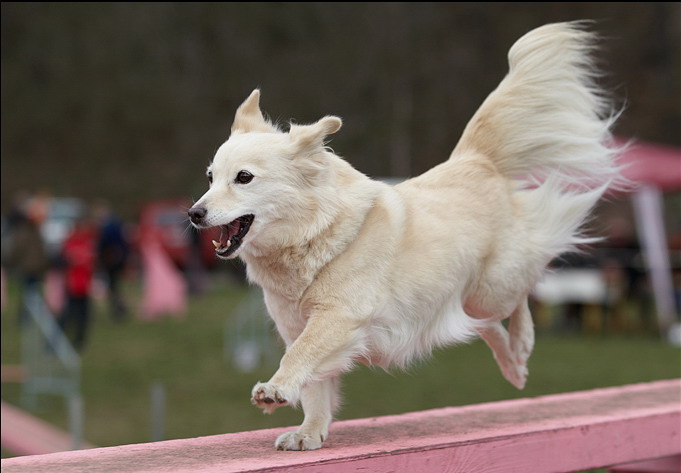 Maja, a girl from our agility club has decided to go to study in the USA for a year so I took care of her dog Zombie while she was away. Zombie was living in the suburbs of our town, around two kilometers away from my home, in a huge garden where I used to go daily to take her for a walk and to feed her. We started to train agility together, competing and we enjoyed it so much. Finally both of us. I stopped bringing Arnie to competitions, but we kept training together so double win-win!

Zombie was a small cute mix breed, she looked like a polar fox and had the purest heart in the world. She was like my shadow, following my steps wherever I went, always by my side. So thankful for each and every caress and always happy to simply be with me, no matter what we were doing. It was unconditional love.

One year turned into two and once Maja came back from the USA she moved to the Czech Republic so Zombie became officially my dog. We were competing a lot. In Slovakia, of course, but we started to travel abroad as well. I got in touch with big competitions for the first time. Let’s say my first taste of international agility. We qualified twice for IMCA, an International Mix breeds Agility Championship, few times to European Junior Championships, and we became Slovakian team champions. We were enjoying each other’s company and I was truly thankful for every single day with her so all trophies were just the icing on the cake (however very tasty). 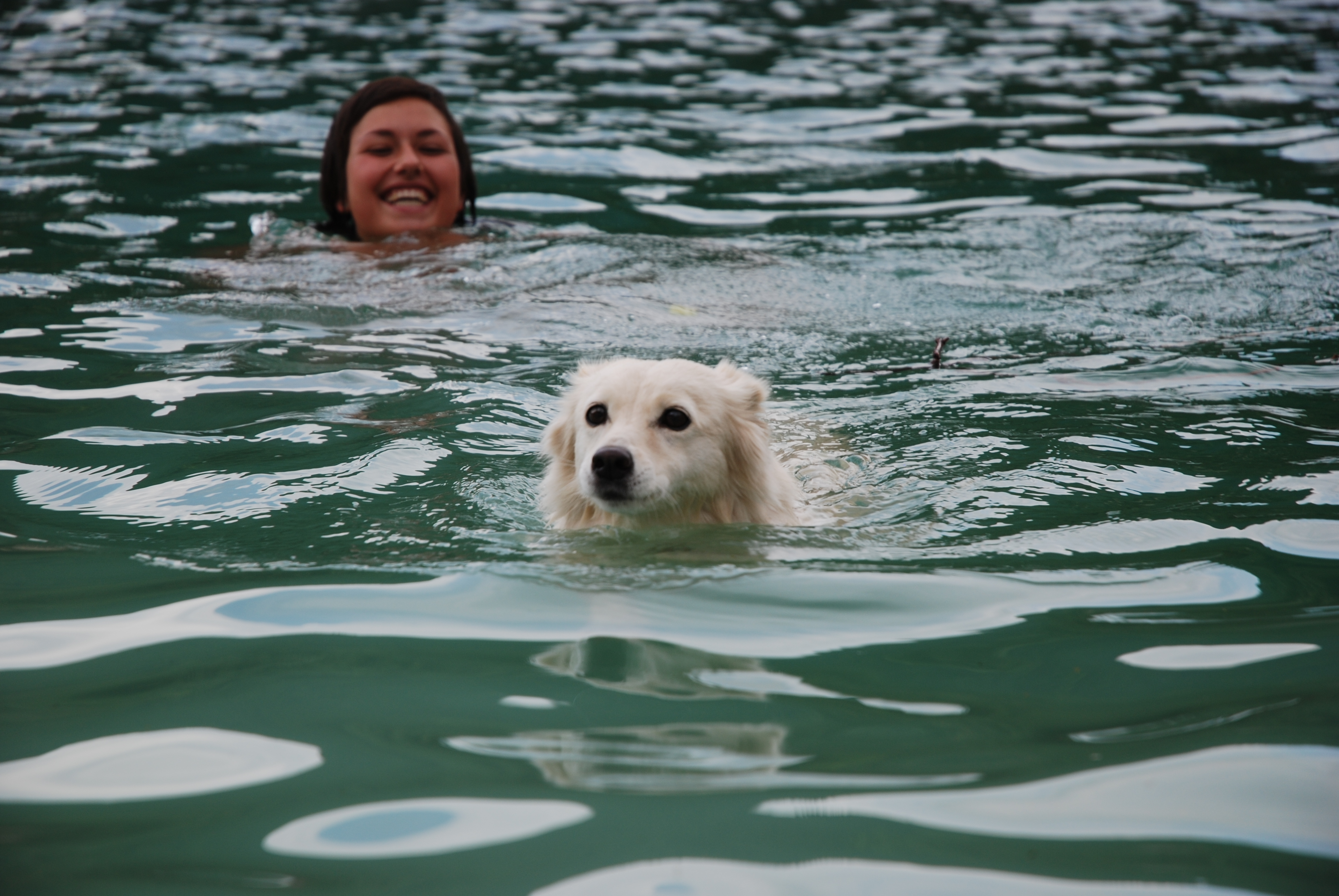 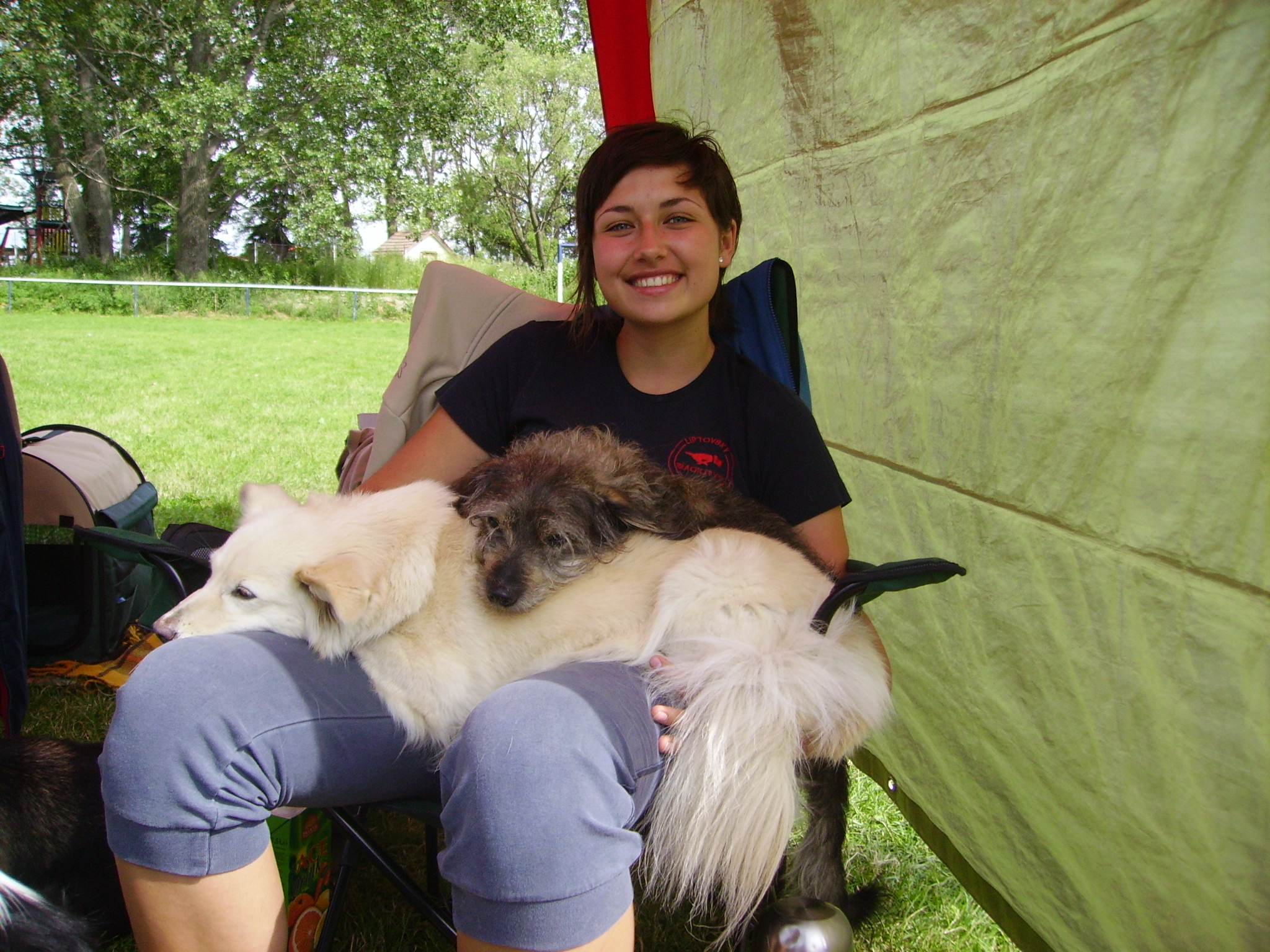 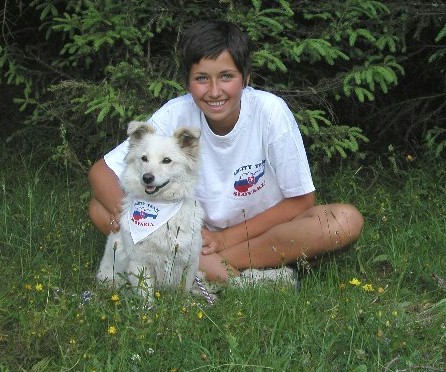 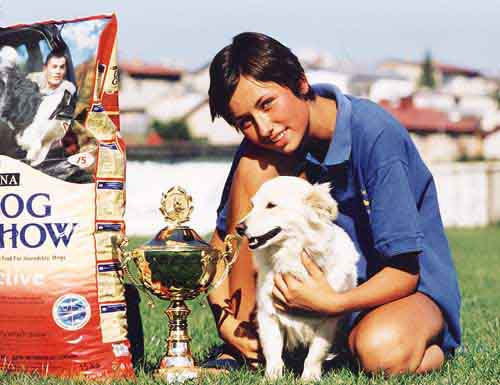